Skip to main content
Television and the PresidencyAll Topics 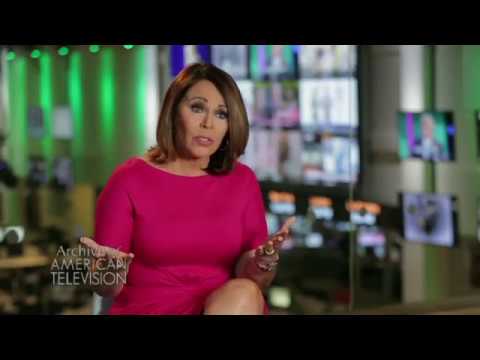 Every major social, political, and historical event from the mid-20th century to today has been documented by television. The first-hand accounts of the coverage of these events are some of "the greatest stories never broadcast."

Our interviews also feature in-depth discussions on a range of issues relating to television, from the evolution of television technology, to on-air mishaps, to the expansion of opportunities for underrepresented voices in the television industry, to advice for aspiring professionals.

Browse the many topics discussed by our interviewees below.

"You need to cover the stories that need to be told. Stories that are going to make a difference in people’s lives."