Thanking the Master of TV Mystery 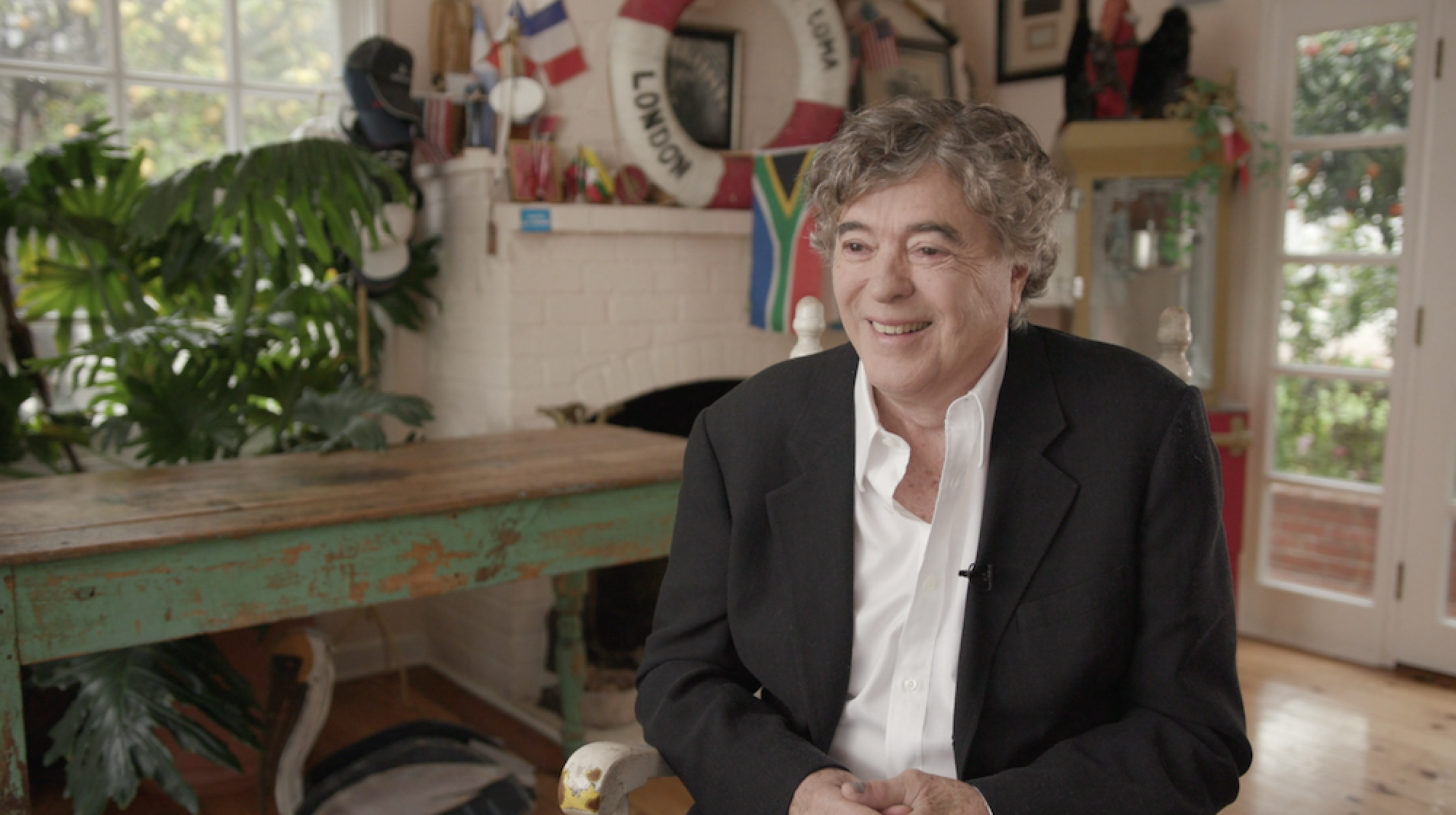 When I was in college, hell bent on moving to Hollywood to become a TV writer, a professor gave me what I still consider to be the best piece of advice I ever got. He told me not to be so locked in to what I thought I wanted to do for a living. There were so many options ahead of me and I should keep myself open to explore possibilities that I hadn't even thought of yet.

At the time I thought he was nuts. I was 100% sure I knew what I wanted to be when I grew up and nothing was going to stop me.

Still, when I got to L.A. and had dinner with a friend I'd met the summer before during my Television Academy Foundation Internship, I told her I would love to interview to be the post production assistant on Matlock. I figured it would be a little bit of cash until I landed a coveted writers' room assistant job on one of the big hit shows of the time like Murphy Brown or Designing Women and I would be on my way to creating the next great sitcom.

What I didn't expect was that my professor would be so right. Working on Matlock for those two seasons exposed me to another side of television and filmmaking that I never expected to love. I ended up building a career in post production and visual effects that gave me the chance to work on films like "Harry Potter and the Sorcerers Stone" and "The Matrix."

A little over a decade ago I found myself at another career crossroads and my professor's advice rang true yet again. My sister, Nancy, and I opened ourselves up to a new experience and found ourselves at my old stomping grounds — the Television Academy Foundation. We started editing, doing research and conducting interviews for them and discovered our true passion in life — helping to share other people's stories through the Archive's oral histories.

In April of this year, everything came full circle when I was asked to interview Dean Hargrove — the man who created Matlock. I had never met him and knew far less about him than I should have. But taking a deep dive into his personal history was fascinating.

Although to so many of us Dean is one of the masters of TV mystery, given that his sleuthing characters all had a certain sense of humor, it was no real surprise that he started out as a comedy writer. And he was successful at the craft right out of the gate.

His first job was The Bob Newhart Show. Not the scripted series of the '70s, but Newhart's short-lived 1961 turn at variety. In 1967, he moved on to writing for The Man from U.N.C.L.E. He is frequently credited with helping the show find it's humorous tone when he penned the first season script "The Never-Never Affair."

This blend of intrigue and laughter helped Dean get the assignment to write the pilot episode for one of the most beloved TV characters of all time — Columbo. When, the series creators, Richard Levinson and William Link denied they didn't want to write the pilot due to issues of the structure of their deal, Dean stepped in. In this clip he discusses the twists and turns that led him to how writing the script for the series.

In 1985, Dean brought an iconic character back to television when he resurrected the Perry Mason series as a string of television movies. Along with his producing partner at the time, Fred Silverman, Dean brought Raymond Burr and Barbara Hale back to the small screen to resurrect their original roles. In the clip below Dean discusses the 33 TV movies that followed.

Around the time I worked for Dean in the '90s he had more content on TV at the same time than most producers could ever dream of. In addition to Perry Mason, he was executive producer of Father Dowling Mysteries with Tom Bosley, Jake and the Fatman with William Conrad, Diagnosis Murder with Dick Van Dyke and, of course, Matlock with Andy Griffith. Each made a mark in its own right, but during our interview he talked about the legacy of everyone's favorite, down home, hot dog eating criminal defense attorney — Ben Matlock.

After our interview concluded, I was finally able to say a heartfelt thank you to Dean for creating the show that started me on my professional journey. Chatting with him reminded me that life is full of unexpected moments just waiting to be seized.