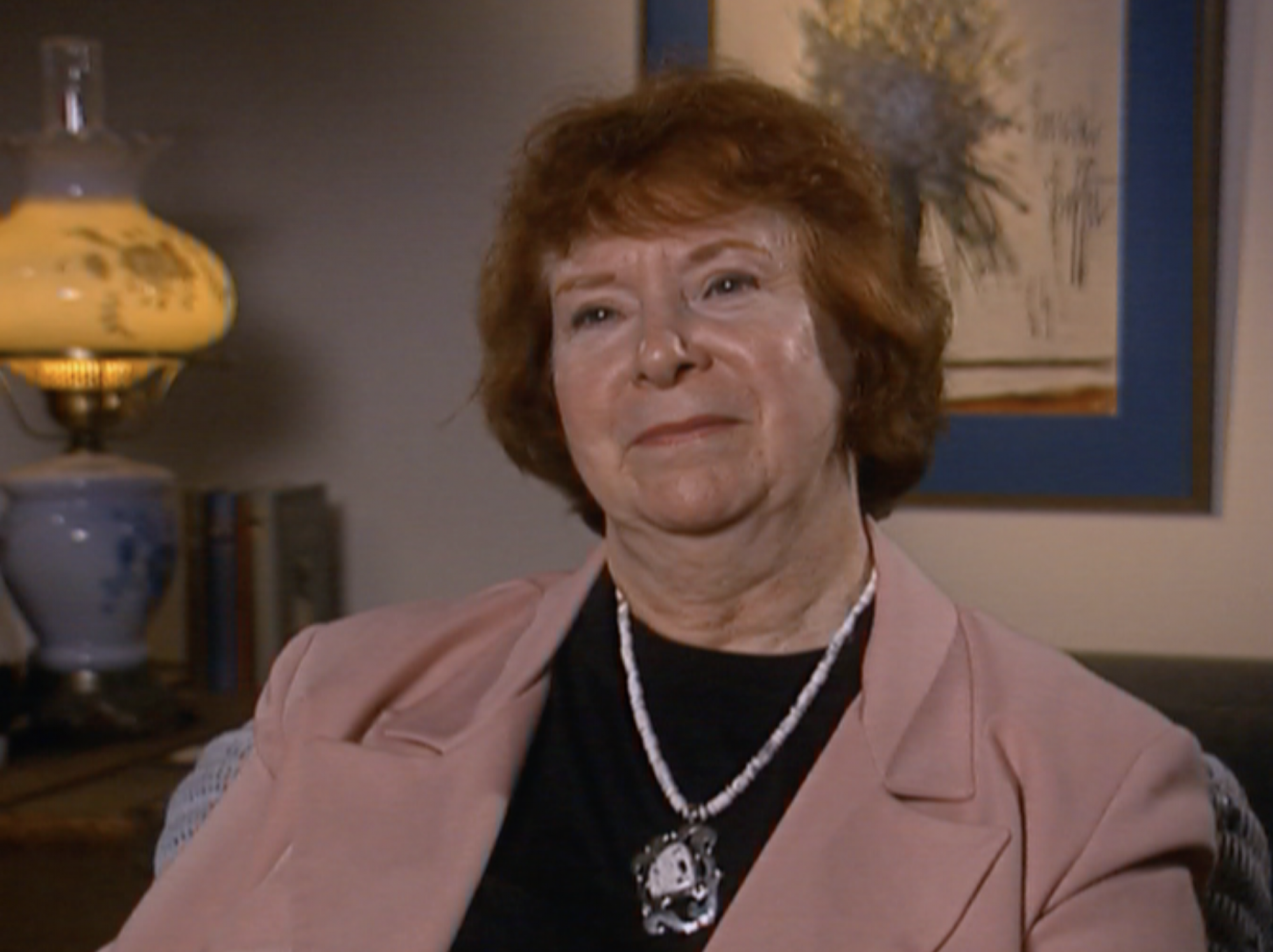 We’re sad to learn that writer Dorothy “D.C.” Fontana has passed away at the age of 80. She began her career in the entertainment industry as a secretary, working at Screen Gems and Revue Pictures, before becoming a secretary for Del Reisman and Gene Roddenberry on The Lieutenant. She continued to work for Roddenberry on Star Trek, eventually becoming a story editor and then writer on the series. Fontana continued to work in the Star Trek universe throughout her career, writing on Star Trek: The Animated Series, The Next Generation, and Deep Space Nine, along with other series including The Waltons, Bonanza, and more.

Below are some selections from her 2003 interview:

On using the name “D.C. Fontana” on her scripts:

I ran into the fact that nobody wanted to read my scripts because I was a woman. I wanted to write for Combat, for instance. And they wouldn’t read it. They said, well, what would a woman know about combat? Well, I read a lot of military history, I’m very familiar with WWII history, writing about a combat unit, let me try. I wrote two full scripts on spec, I mean, my speculation, obviously – and they wouldn’t even look at them. So I kind of got a little annoyed that, cause when they knew I was a woman, they said no. And that’s when I started putting D.C. Fontana on the front cover, because I felt that, well, if they don’t go in with any knowledge of who I am, they’ll at least read it, and give me a chance. Then if they find out I’m a woman, and they still like the script, it’s all right.

On the first time she heard about Star Trek:

It was at the end of The Lieutenant, in 1964. We were told that we were not going to be doing The Lieutenant anymore. So, Gene [Roddenberry] was thinking of, what can I do now? He had a first look deal with MGM, Arena Productions, actually, which was Norman Felton. And he one day called me into his office and he said, “Would you read this and tell me what you think?” And he pushed about a 12 page file across the table at me, or across his desk. And I took it home and I read it, and it was called Star Trek. And I really liked it. And I came in the next day and said, I really like it. And who’s going to play Spock? That was the character I was most interested in right from the beginning. And he pushed a picture of Leonard Nimoy across his desk at me and said, I think him.

On her writing process:

I sit down and think about stories. If I’m pitching for an episode of a series… you sit down and watch the show. You get as much information about it as possible, so that you know what stories that they like to do, and what stories they have done. And that way you educate yourself, you do your homework. And I sit down and come up with stories about people, rather than about situations first. It’s, what if this happens to this character and then how does that change his or her life? How does he or she grow, change? You know, or not change, resist change, what does that do to the character? I always start with a character first. Very seldom start with a situation. But every once in a while there’ll be a “what if.” And the “what if” is about a situation. But mostly I deal with character first. If I’ve got the character, then I can evolve the story.

Watch Dorothy Fontana’s full interview and read her obituary in The Hollywood Reporter.