The Most Influential Television Episodes by Decade - 2000s and 2010s 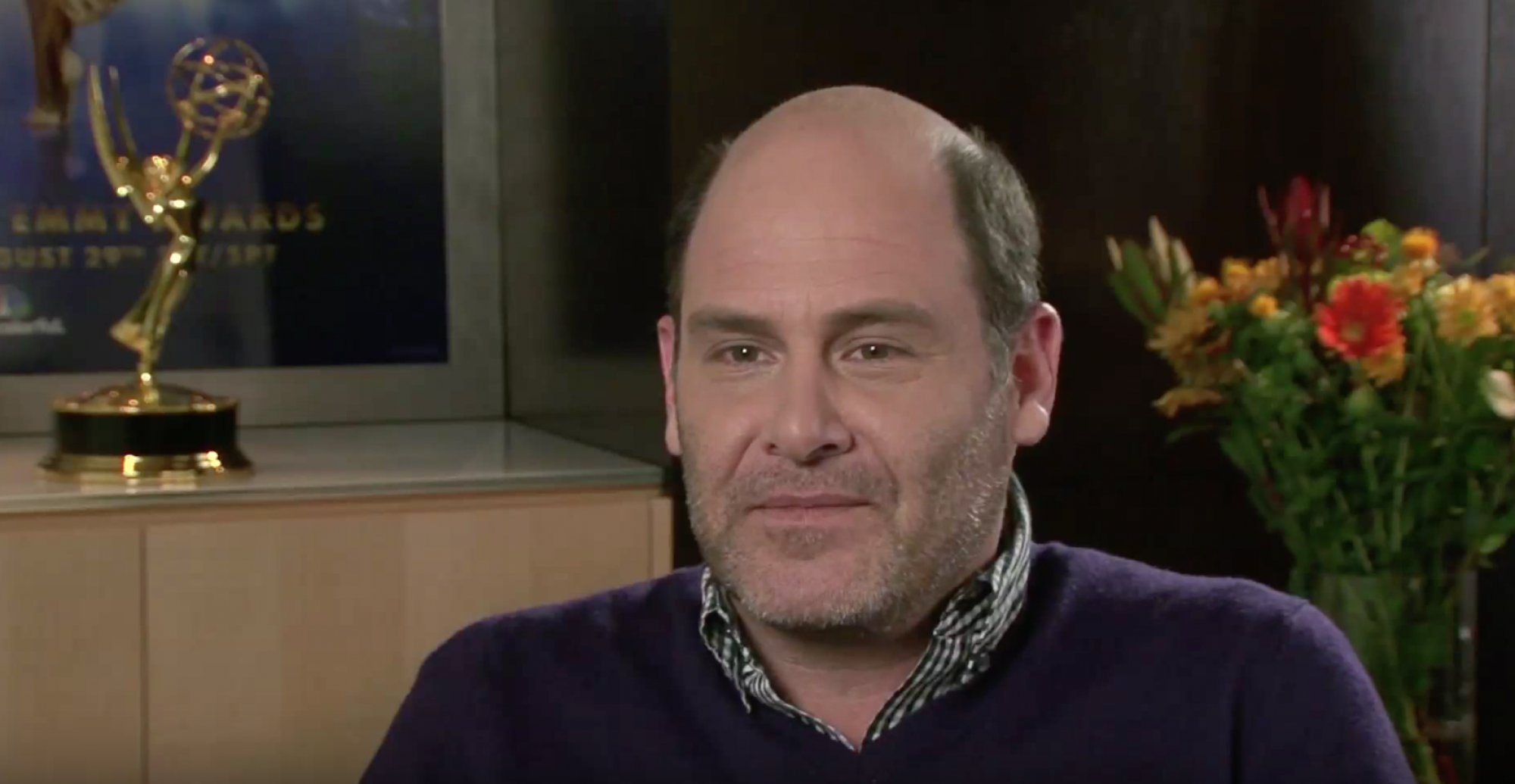 As we headed into the 2000s, the notion of one single broadcast wielding much influence became antiquated. The splintering of the audience, timeshifting, and the rise of the internet pretty much guaranteed that the days of 50 million households tuning in for a given episode of a series had passed. The biggest-hyped finale in recent memory for me was Breaking Bad, which garnered 10.6 million viewers. In MY world, it was all anyone talked about. But I’m pretty sure my parents went to bed early that night.

That said, my choice for the aughts most influential television episode is Mad Men’s “The Wheel,” the finale of the first season. Sopranos scribe Matthew Weiner brought us this series following the adventures of charismatic, cool, mysterious ‘60s ad executive Don Draper (Jon Hamm) on Madison Avenue. Given that the show was largely about the birth of branding, it was ironic that the basic cable channel AMC used the show to brand itself. After Mad Men, AMC hoped you’d think of the network as a place for quality programming.

In my opinion, “The Wheel” was the first post-Sopranos benchmark for quality television. While the episode contained a few soapy elements (Peggy unexpectedly giving birth to Pete Campbell’s baby,) it’s the classic scene at the end of the episode that everyone remembers. A wistful Don Draper makes a dramatic pitch for Sterling Cooper to get the Kodak Carousel account. “It’s not a spaceship, it’s a time machine,” says Don, as images of the family he’s in danger of losing flash by in the form of a slide show presentation. Don’s pitch is pure poetry. Three of the most memorable, beautiful, and sad minutes in television history. “The Wheel” cemented Mad Men’s reputation for quality, and AMC as a place where you could find it. Soon, basic cable channels like FX would search for their own Mad Men-type series -- a standout show that could put them on the map.

We have a couple of years left to go in the 2010s, but I’m going to make a prediction as to what the most influential episode of the decade will be. Early in the day on June 25, 2017, a buzz started about that evening’s episode of Twin Peaks: The Return. The show began on ABC in 1990, quickly burned out, and was back on Showtime for a limited, 19-episode engagement. I’d be foolish to try to sum up the series in this space, except to say it’s about the goings on in the Pacific Northwest town of Twin Peaks, “a place both wonderful and strange,” created by David Lynch and Mark Frost. On that June day, people who’d seen the episode, but were under a strict gag order, were attempting to convey that it was going to be something special.

It started out “normally” enough, with Agent Dale Cooper’s (Kyle MacLachlan’s) evil doppelganger being killed, and seemingly brought back to life by a gang of soot-faced woodsmen. Then, oddly, we were taken to the Roadhouse for a rocking performance by The Nine Inch Nails. What followed rocked the foundations of Twin Peaks: The Return, and I think of television itself. A beautiful, purely cinematic, pure Lynchian meditation on the nature of good and evil.

We watched the first nuclear bomb test in New Mexico in 1945. The camera circled the mushroom cloud, and then, unexpectedly, took us inside the explosion, where we witnessed the birth of the evil (BOB) that would plague the town of Twin Peaks beginning sometime in 1988. We witnessed the Fireman and Señorita Dido send a glowing orb with the face of murdered homecoming queen, Laura Palmer, to earth to battle the evil that was to be unleashed. In the ‘50s, we observed those same soot-faced woodsmen invade a town, and facilitate a strange frog-like creature crawl into the mouth of young Sarah Palmer, the woman who would one day become the mother of Laura Palmer. Almost the entire story was told with pictures. Some stunningly beautiful, some fascinatingly and disgustingly ugly. All completely captivating.

Up to this point, the history of television has mostly been about words. Witness Don Draper’s stunning pitch in “The Wheel” - his words were the poetry, with the slideshow complementing what he was saying. Twin Peaks: The Return “Part 8” told us a story in purely cinematic terms. It was epic. I believe it may be the start of television being a more cinematic and visual medium. Limited resolution on television sets kept this from happening up until the 2000s. But with the advent of HD it was inevitable. No surprise that it’s master auteur David Lynch who is bringing it about. Many of the purveyors of television’s second golden age, David Chase chief among them, have cited the original run of Twin Peaks to be a major influence. I believe Twin Peaks: The Return “Part 8” will have similar influence, this time on the visual aspect of television.