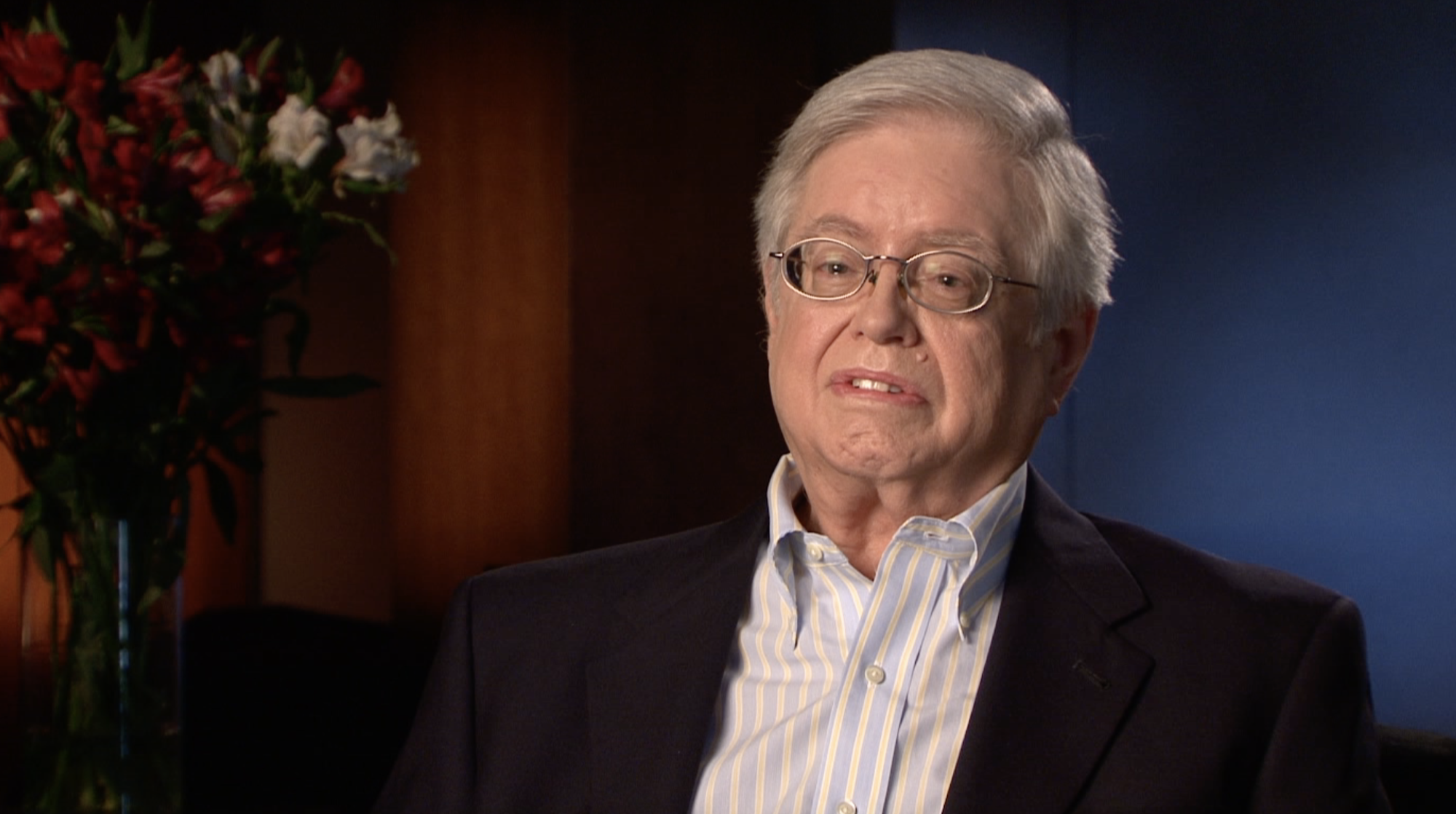 We’re sad to learn that editor Tucker Wiard has passed away at the age of 80. Wiard’s work included the iconic series The Carol Burnett Show and Murphy Brown. He was an eleven-time Emmy nominee and five-time winner. He also edited Normal Lear shows including Good Times, Maude, and All in the Family, among many other credits over the course of his decades-long career.

Below are some excerpts from his 2011 interview:

On his first Emmy win, for The Carol Burnett Show:

"I got my first Emmy on the Carol Burnett last episode at CBS. And one of the things that I think helped it along was as we were doing the editing on that show, a prototype of the very first what became to be known as the DVE… where you could manipulate the size of a picture or slide it around. The prototype came into our tape room for a week. …And I saw this gadget and I said, ‘Oh, look what this can do.’ So we used it twice in the show. It would do a freeze frame. You could play a tape through it and remember, we were still on just 2 inch then, so this was new. You could hit a button and it would digitally freeze that frame. And so we used that on one of the dance numbers. The dancers did a leap in a silhouette-type look and just as they hit the top, I froze it and then dissolved to the next part of the dance. And it was a very striking look. It was just something nobody’d ever seen on videotape before. Sure, they’d been doing in film for years, but this is live-looking videotape. And there was another place in a sketch where we have a picture that’s on a TV set that the character is watching. They turn the TV off. And rather than just having the picture disappear I said we can take this picture and shrink it down like the old TV set, you know, when you turned it off, kind of the picture just shrank away. So, we did that with the DVE. We used those two effects. And then the machine was gone. I mean, it was only there for a week. It was just a prototype. The actual device didn’t come out for probably another year or two. …But here it was and we had it in our show and it happened to be in a show that I submitted and I think it helped to win."

On his advice to aspiring editors:

"Be observant of the craft. I think that’s the main thing. You’ve got to look at everything that you see either in film or on television from an editor’s standpoint and learn what works for you and what doesn’t work as far as timing, shot selection, overall cohesiveness. What shows do you see where the editing is jarring? What shows do you see where you forget about the editing and you get into the story and: oh, I’m supposed to be looking at the editing. That’s the goal; to try to become invisible as an editor. And just learn from what other people are doing. Because there are good editors and there are not so good editors, whose work is out there, and you can watch it all."

On the highlight of his career:

"Probably working with Diane English [on Murphy Brown]. I mean, we worked together for twelve, thirteen seasons. And that would have to be the highlight. I’ve worked on a lot of good shows with a lot of good people and of course, almost all of my memories are from those highlights. The bad times fade away. So, if you’re an editor and you’re working in a tough situation with people you don’t like and don’t like your work, it’ll go away. Eventually you’ll move onto something else and you’ll like what you’re doing and forget about this bad time."

"As the quiet little guy over in the corner. Behind the curtain, pushing the buttons. I never wanted to be famous. I just wanted to be good at what I did. And I enjoyed editing, and I didn’t really want to move on out of that because I enjoyed it so much."

Watch Tucker Wiard’s full interview and read his obituary in The Hollywood Reporter.