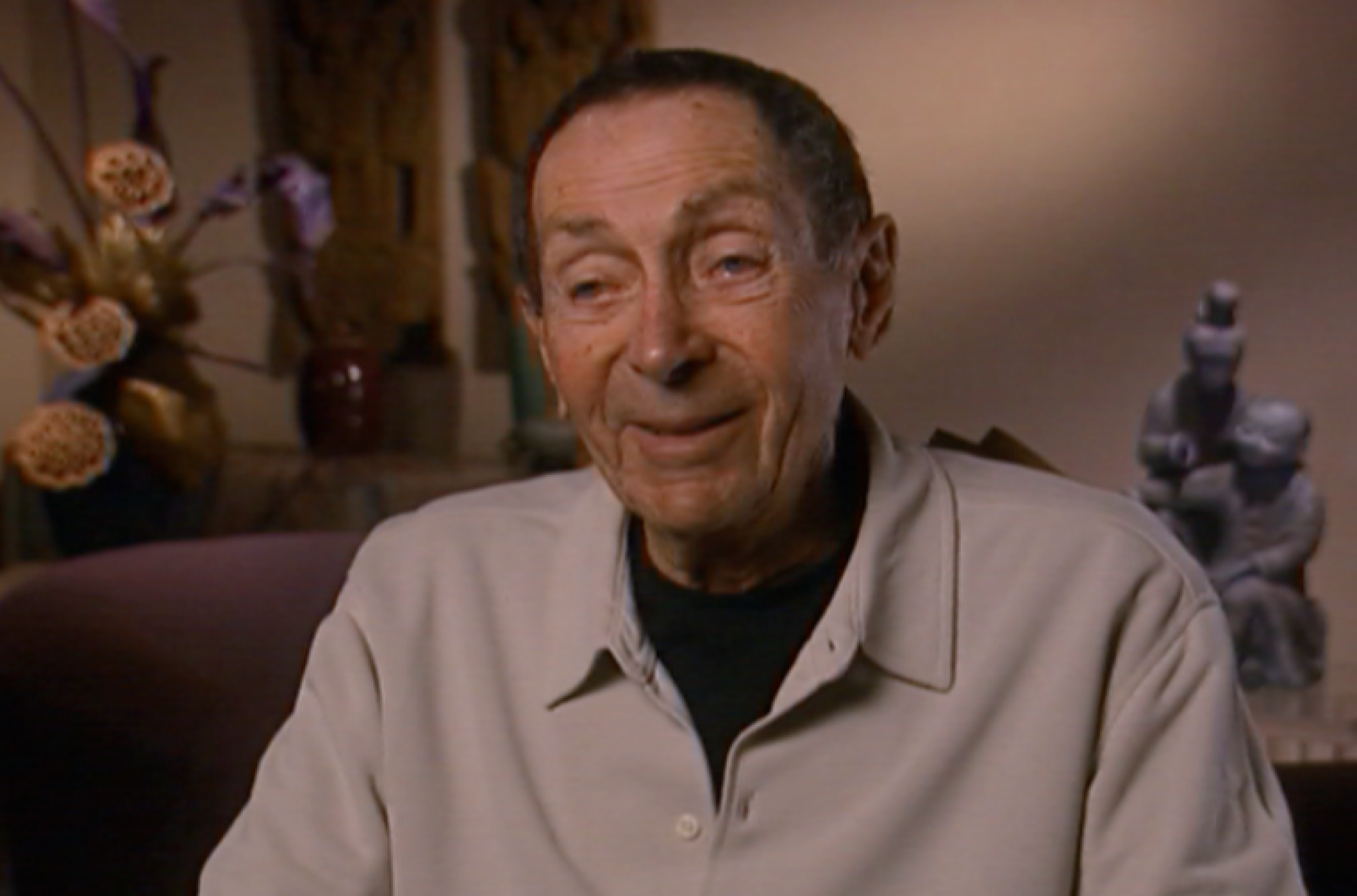 We've just learned of the passing of editor Stanford Tischler, who died on Wednesday, January 15, 2014 at the age of 92. Tischler began his career at RKO studios, where he served as a sound effects editor on the Frank Capra classic "It's A Wonderful Life." He got his start in television with Revue Productions, editing TV Reader's Digest and Bachelor Father, and soon moved on to Ziv Productions, where he edited the action-adventure series Sea Hunt. Tischler also edited Peyton Place and Judd For The Defense, but is best known for editing the entire run of M*A*S*H, from the pilot episode to the series finale.

Below are some selections from Tischler's 2003 Archive interview:

On working on "It's A Wonderful Life" with Frank Capra:

Everybody that saw it loved it. And it was just a joy to work on. He was a very nice man. He appreciated what you did. He was one of the few guys that really knew what had to be done, knew what you were doing, and appreciated it. That was a satisfying job.

On how editing Peyton Place cost his daughter one of her friends:

On editing the pilot of M*A*S*H:

I did not allow enough room when I put it together - for laughs. We ran the first show and Gene [Reynolds] said, “Stan, you’ve got to leave room for laughs. You’ve got to leave room.” I said, “OK, Gene.” But it’s not like tape. When you make a cut in film, if you want to add, you have to put in a black frame. So I would add, add, add. We came back and ran the film, and Gene said, “Gee, it’s a little long, Stan.” I said, “Should I cut it here, Gene?” And I stopped right at the black frame.

On advice to aspiring editors:

On his proudest achievement: