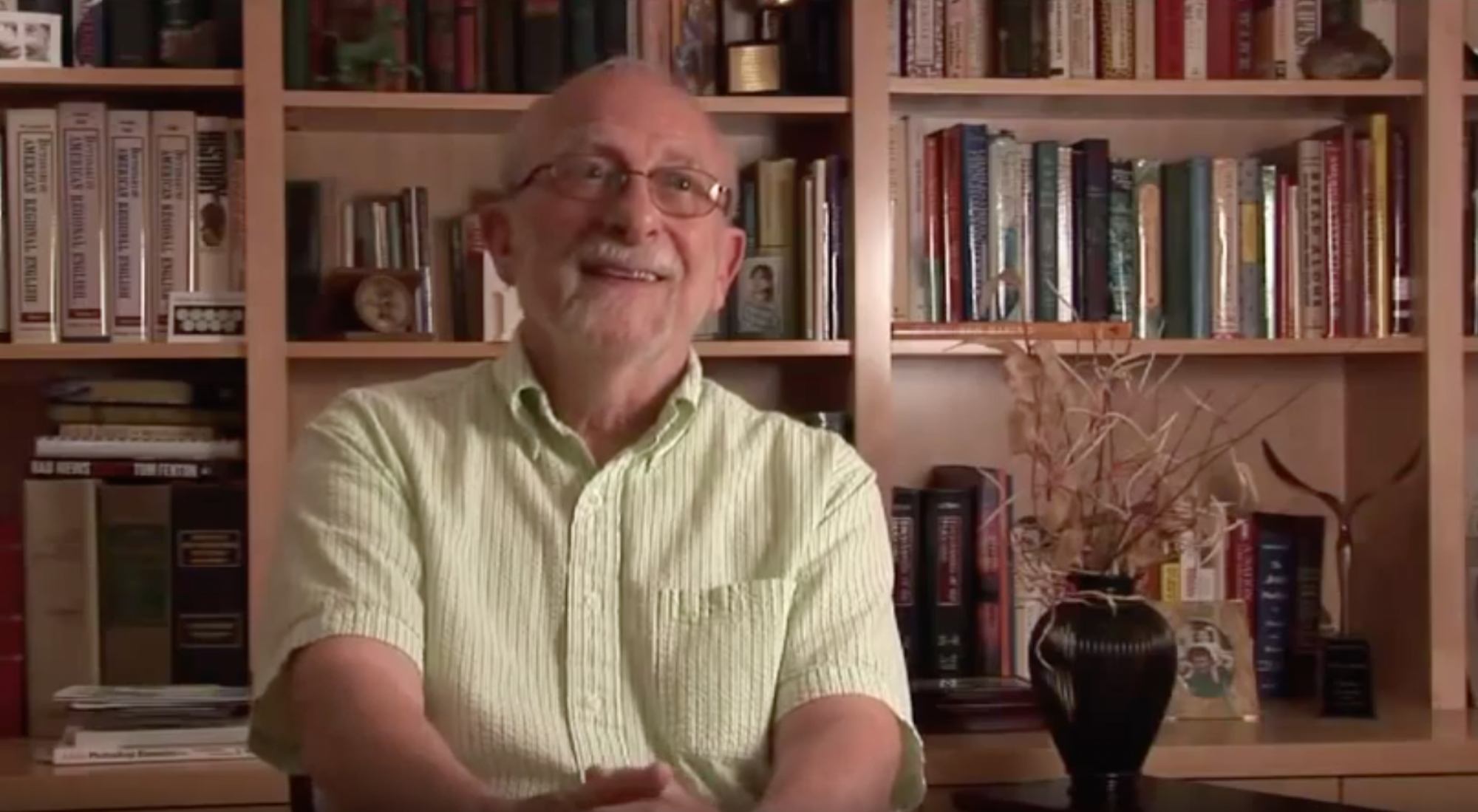 We're sad to learn that writer Loring Mandel has passed away from cancer at the age of 91. Mandel got his start in local Chicago television and broke into national TV with Studio One productions of “Shakedown Cruise,” “Fair Play,” This Will Do Nicely,” and “The Open Door.” He also wrote “Project Immortality” and “The Raider” for Playhouse 90, and penned scripts for The DuPont Show of the Week, Bob Hope Presents Chrysler Theatre, and CBS Playhouse. Mandel wrote for the daytime serial Love of Life, as well as several made-for-television movies, including Conspiracy in 2001, for which he received an Emmy Award.

Below are some excerpts from his 2010 interview:

On his first Studio One script, “Shakedown Cruise":

I pitched it in fall of '54 and it was accepted that I would write the script in February of ’55. I wrote the script and it took place in the summer. When the Navy department saw the script they said they would not cooperate. Studio One was counting on getting a lot of equipment from the Philadelphia Naval yard to simulate a submarine, so they asked me to go Washington and speak to the Navy department, which was very traumatic for me because I had been a security risk in the Army. I spent two days talking to Admirals in the submarine division, then over a weekend I rewrote the script, they re-approved it, and it went on in November of ’55. It was a long period between the time the script was written and actually went on the air. That was the longest driest period, waiting for that script to go on the air. Westinghouse gave me a $300 bonus for the rewrite.

On writing for Love of Life and changes he brought to the show:

Fred Silverman, who was at the time head of daytime programming for CBS, decided that what the four CBS soap operas needed with primetime writing. So I was approached to see if I’d be interested. I said, “I don’t know.” I don’t have any prejudices against it, it’s just a different style. But they asked me to look at all four of their shows and see if I could pick one that I would like to become head writer of. I watched them and I picked Love of Life. It’s in a mythical town of Rosehill, and I said if someone put truth serum into the water supply, by the next morning there wouldn’t be a plot line alive. That’s really the way it was. So I started trying to write the characters and I found that they were still speaking radio speak. If we were talking soap opera talk, I’d keep calling you Stephen and you would keep calling me Loring so that the people who are listening on the radio would know who’s talking. I can’t write that kind of dialogue. I also found that what was traditional in soap opera was that just before the climax you’ve got a commercial, and then you’re in a different scene with different people. So the real climactic moments never got played.

On bringing life to Conspiracy within the framework of fifteen people sitting around a table:

There have to be characters who are interesting enough in their own right and are conflicted enough one with the other, and the dialogue just has to be good. You have to feel like you’re there. Frank [Pierson], instead of filming it with 35 mm, filmed it in super 16 so that he could he have the four walls in place all the time - never had an open set. The conference table actually slid open and the cameraman, Stephen Goldblatt, could get in the center of the table to shoot people, and it was all filmed at eye level. It was a wonderful production and wonderful acting.

As someone who did good work during the time he lived. That’s it. A lot of television is like writing on sand, but I still hear from people about work that I did in the '50s and '60s. It’s unusual to even have that opportunity and that it happened for me is just terrific. It’s been a whole life doing what I was always going to do for fun. It’s like never having to grow up.

Watch Loring Mandel's full interview and read his obituary in The Hollywood Reporter.