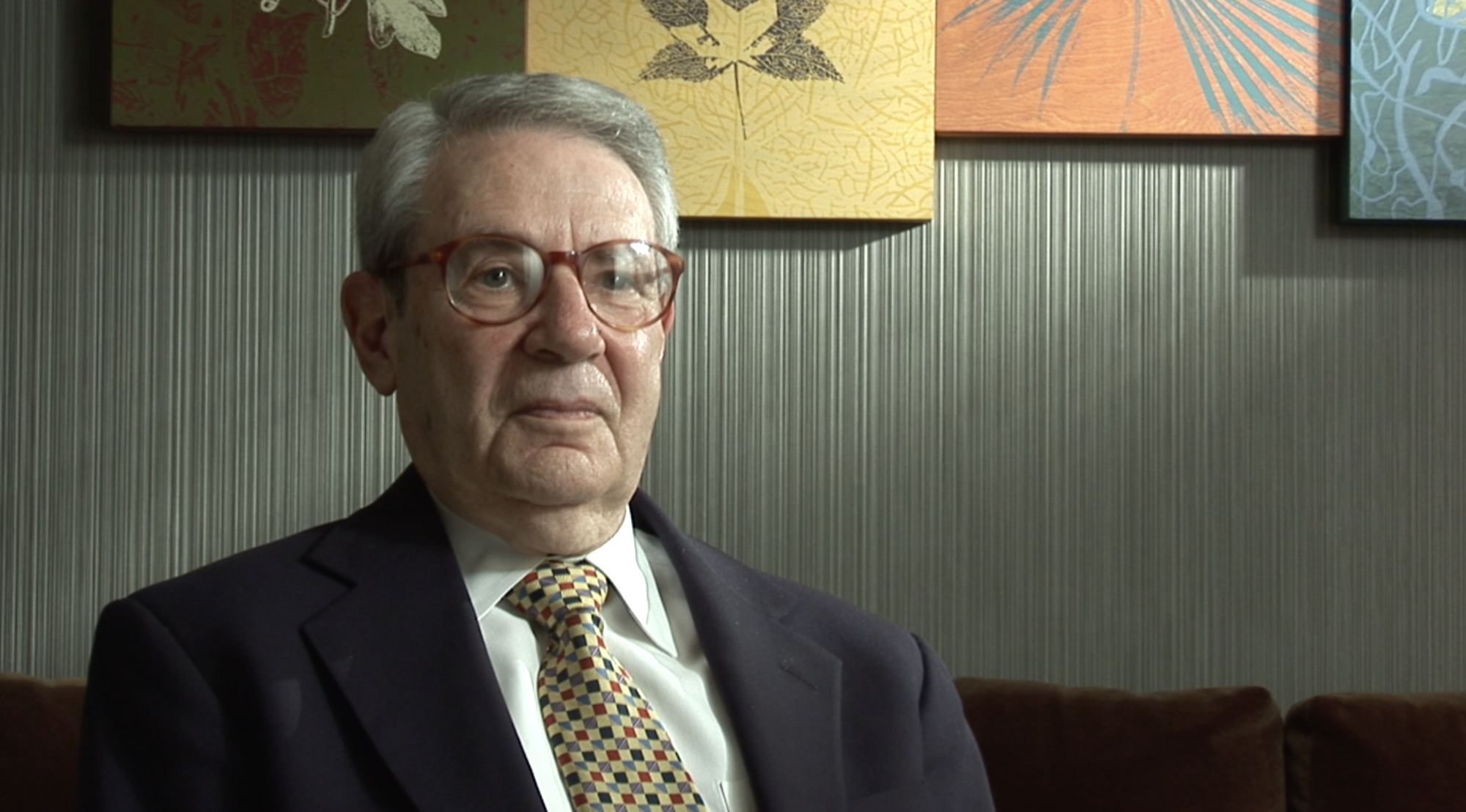 We’re sad to learn that news producer Av Westin has passed away at the age of 92. He began his career in radio as a copy boy for Edward R. Murrow, before moving into television news. He was the co-creator of CBS Morning News with Mike Wallace, producer of ABC’s World News Tonight, and a major force in shaping 20/20, which he saved with an innovative mix of hard news and investigative reporting.

On moving from radio to television:

On his proudest achievement: