The Most Influential Television Episodes by Decade - 1980s 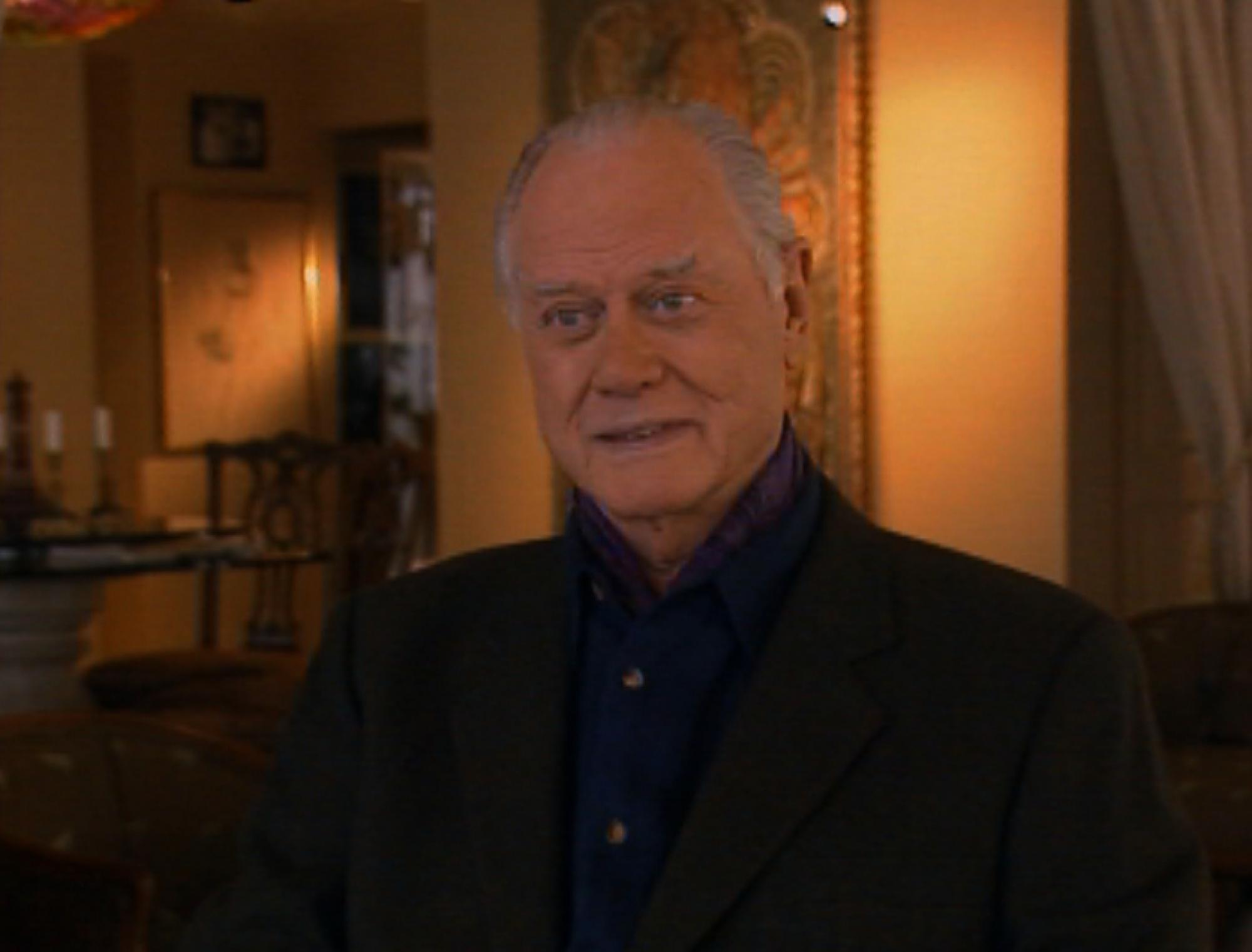 John Dalton continues with his picks for the most influential television episodes by decade. Today we focus on his selection from the 1980s.

It’s impossible to convey the ubiquity of the “Who Shot J.R.?” phenomenon of 1980. It began in March when J.R. Ewing was unceremoniously gunned down in the 3rd season finale of Dallas. When they filmed the episode, up to the evening it aired, the producers, network, and actors had no idea how big it would become. In the spring and summer of 1980 it was a top discussion in popular culture. Magazines dedicated issues to it, people wore “Who Shot J.R.?” T-shirts, and it was spoofed on Saturday Night Live. Theories as to who did the deed were everywhere, and summer rerun ratings for Dallas climbed week-by-week. Thus, the season-ending cliffhanger was born.

As it turned out, viewers were left to hang on that cliff much longer than anyone had expected. In July of 1980, there was a long Screen Actors Guild strike that delayed the new fall television season. Instead of people losing interest, the long delay only served to amp up J.R. fever. Then, as Carroll O’Connor and Suzanne Somers had done before him, Larry Hagman decided that it was an opportune time to hold out for more money. Dallas started filming season four with no J.R. Ewing. Because the producers were still holding out hopes to have Hagman back in time for the big reveal, no answer to the burning question was offered in the first two episodes. Hagman returned briefly for episode three, and then finally, four episodes into the season, the answer was revealed nearly nine months after the question had first been posed.

An astounding 83 million people tuned in. I remember my father being profoundly annoyed as my parents’ bridge club guests that evening insisted on bringing a small black and white TV so they could watch the episode. It ushered in a decade of ratings-grabbing cliffhangers, culminating in Dynasty’s Moldavian Massacre, and later Dallas’ own “Bobby Ewing in the shower” ending to season seven.

For years after, the season-ending cliffhanger was an industry standard. Even sitcoms like Cheers employed the device to ensure viewers would come back in the fall. In 1990, Twin Peaks came along and deconstructed the cliffhanger formula, with “Who Killed Laura Palmer?” David Lynch and Mark Frost’s original idea was to never answer that central question in the series, but ABC forced their hand in the wake of declining ratings. I believe The Simpsons' “Who Shot Mr. Burns?” parody signaled the end of the major television season-ending cliffhanger. Starting in the mid ‘90s, shows tended to resolve storylines in the final two or so episodes of the season.

To this day, I believe most people know the phrase “Who Shot J.R,?” but few remember the answer to that question. For the record, it was J.R,’s mistress Kristin Shepard, played by Mary Crosby (Bing’s real life daughter.) She confessed, and then wisely told J.R. she was carrying his child. Because no kid of J.R. Ewing’s was going to suffer the indignity of being born behind bars, no one was ever prosecuted for the most famous crime in television history.