Sex and the City and Me 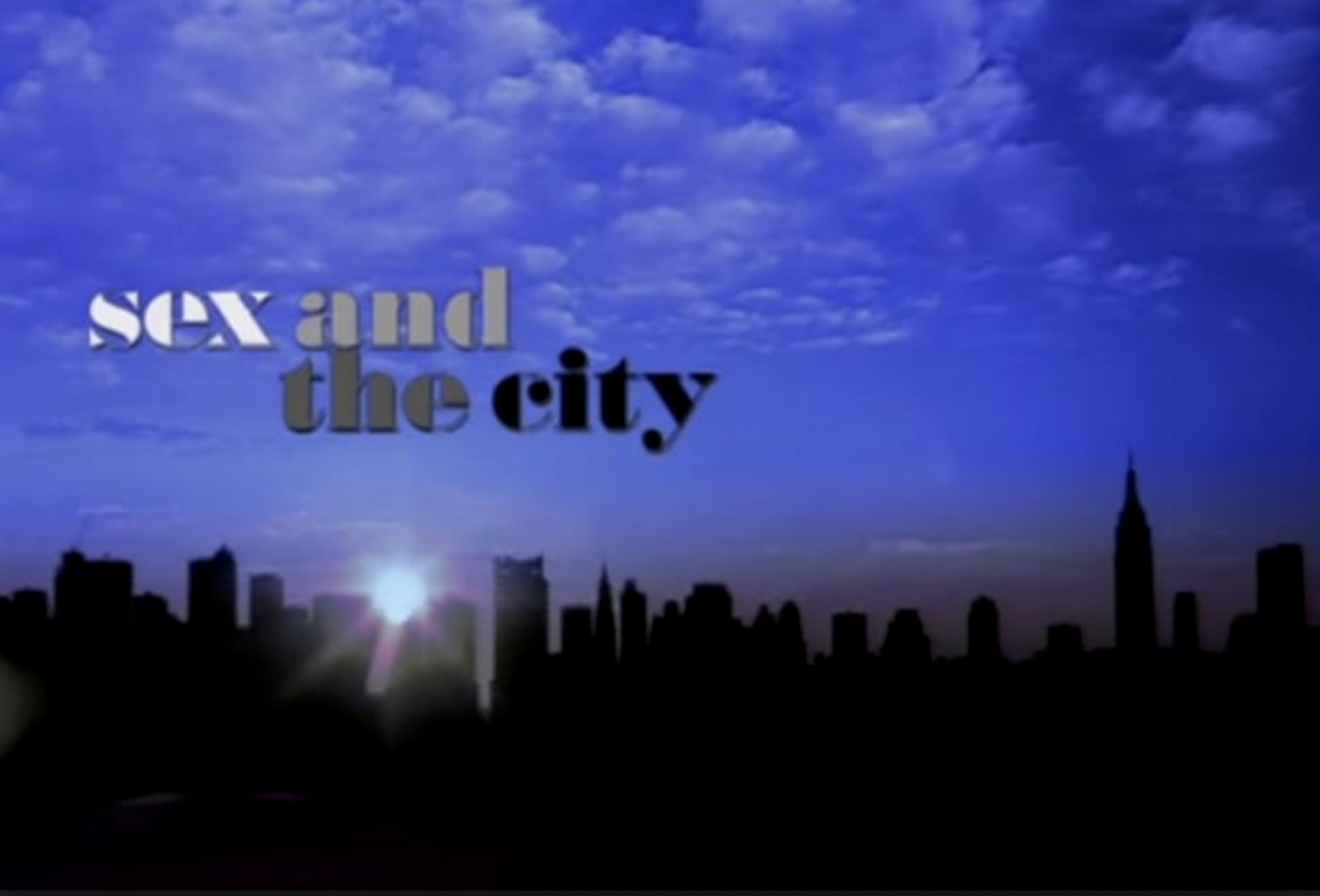 Related Page
Sex and the City

I’ll start off by saying this: I never wanted to be Carrie Bradshaw.

Sure, I moved to New York City in my 20s, having obsessively watched every episode of Sex and the City more than once. Sure, I loved the adventures of the four women in the series, identified with each one at different moments, and found the depiction of New York somewhat dreamy.

But, I have to say, I was always confused by viewers who wanted to be Carrie. I was drawn to Carrie (and Miranda, Charlotte, and Samantha) because the series depicted her as complicated, flawed, and a bit lost – all characteristics that make for great drama (and comedy), but not necessarily great role models. Of course there is the glamour of Sex and the City – the clothes, the restaurants, the men – that many found to be the draw of the series (and yes, the costuming on the show by Patricia Field deserved all the attention it received):

Then again, many others pigeon-holed and dismissed the series because of its materialistic trappings. I always found this to be unfortunate. For all the fun of the fashion and the flirting, Sex and the City is a well-crafted tale of women exploring their dreams, their sexuality, and their own limitations. The series is incredibly well-written, extremely funny, and also, at times heartbreaking (remember the moment in the final episode when Miranda bathes her mother-in-law, played by Anne Meara?):

One of the show’s greatest achievements is in its writing – the structure of its episodes and its season-long arcs. How many half-hour shows now on television can match the expertly drawn through-lines of Carrie cheating on Aidan or Charlotte struggling with infertility? The series was realistic, but never drab. The characters changed and grew over the course of the seasons in a way that felt true to life, and groundbreaking in a comedy.

And, if you watch our interview with show creator Darren Star, that is what he was trying to achieve. He says he wanted to, “do a show that [was] honest and frank about sex and relationships in a relevant and humorous way”:

Twenty years after its debut, Sex and the City is still both loved and reviled, celebrated and caricatured. To me, it’s just one of the best, funniest, most entertaining and engaging series that has ever been on the air.

Check out our Sex and the City show page for more people talking about the show, including writer/executive producer Michael Patrick King!