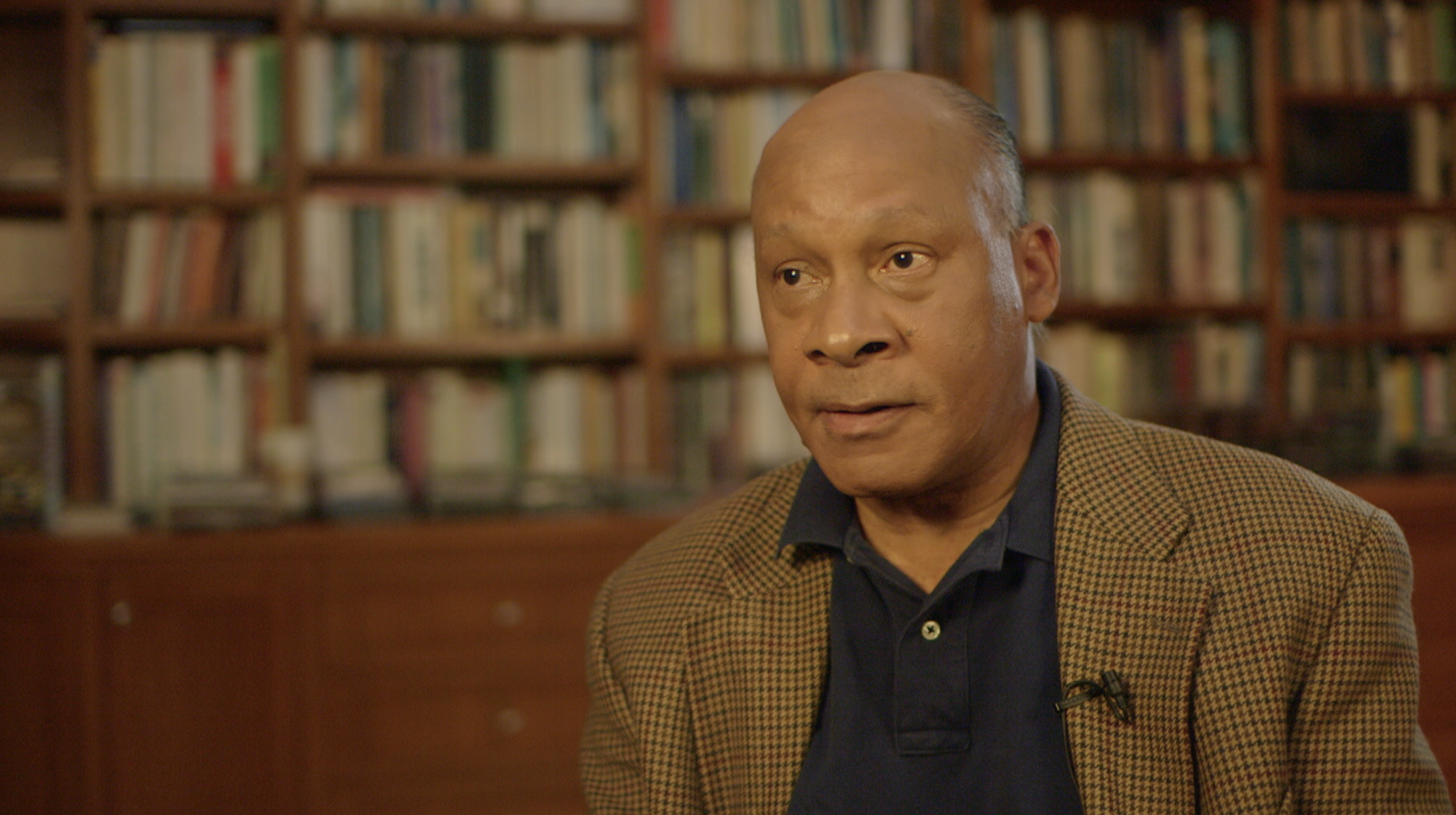 We’re sad to learn that writer Thad Mumford has passed away at the age of 67. He began his career as an NBC page (after a stint as batboy for the New York Yankees), before going on to write jokes for Joan Rivers. He wrote for The Electric Company, for which he won an Emmy Award. Mumford went on to write for many series, including The Flip Wilson Show, Maude, Good Times, A Different World, and ALF (on which he was a supervising producer). Along with his writing partner Dan Wilcox, Mumford wrote for That’s My Mama, Roots: The Next Generations, and M*A*S*H.

Below are some selections from his 2016 interview:

On writing for The Electric Company:

On writing for Maude:

On advice to aspiring writers: