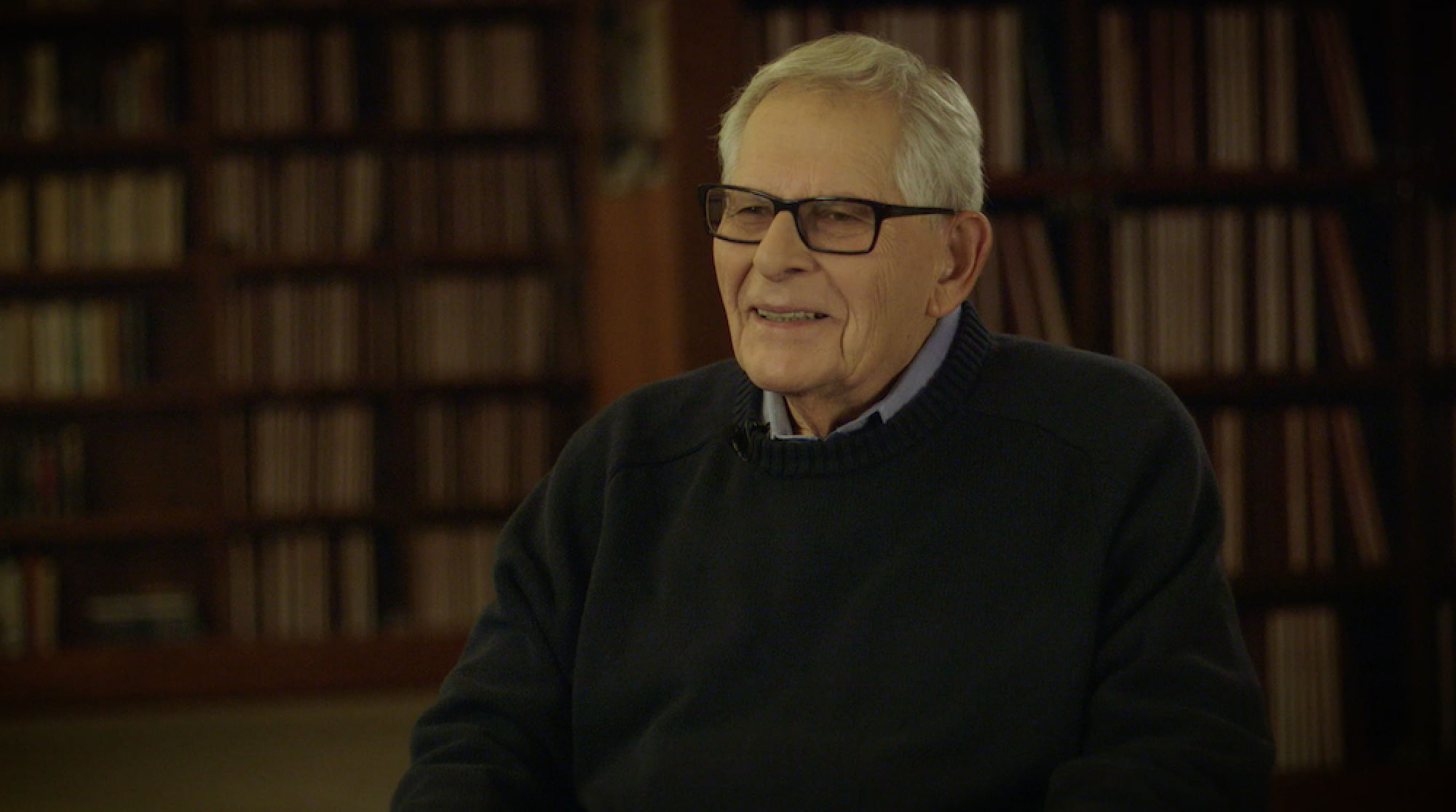 We’re sad to learn that writer Sam Bobrick has passed away at the age of 87. Bobrick began his career working in the mailroom at ABC, which led to writing gags for The Ray Bolger Show. He went on to write for Captain Kangaroo, and write songs for Elvis Presley and Mad magazine. His other credits include The Smothers Brothers Comedy Hour, The Andy Griffith Show, The Tim Conway Comedy Hour, among many others. He wrote the pilot for Good Morning, Miss Bliss, which went on to become the series Saved by the Bell. In our interview he explains that he never worked directly on Saved by the Bell, though enough of his original idea was retained in the adaptation that he was credited as one of the creators.

Below are some selections from his 2016 interview:

On writing for The Smothers Brothers Comedy Hour:

On his writing process:

On his proudest career achievement:

Watch Sam Bobrick’s full interview and read his obituary in The Hollywood Reporter.