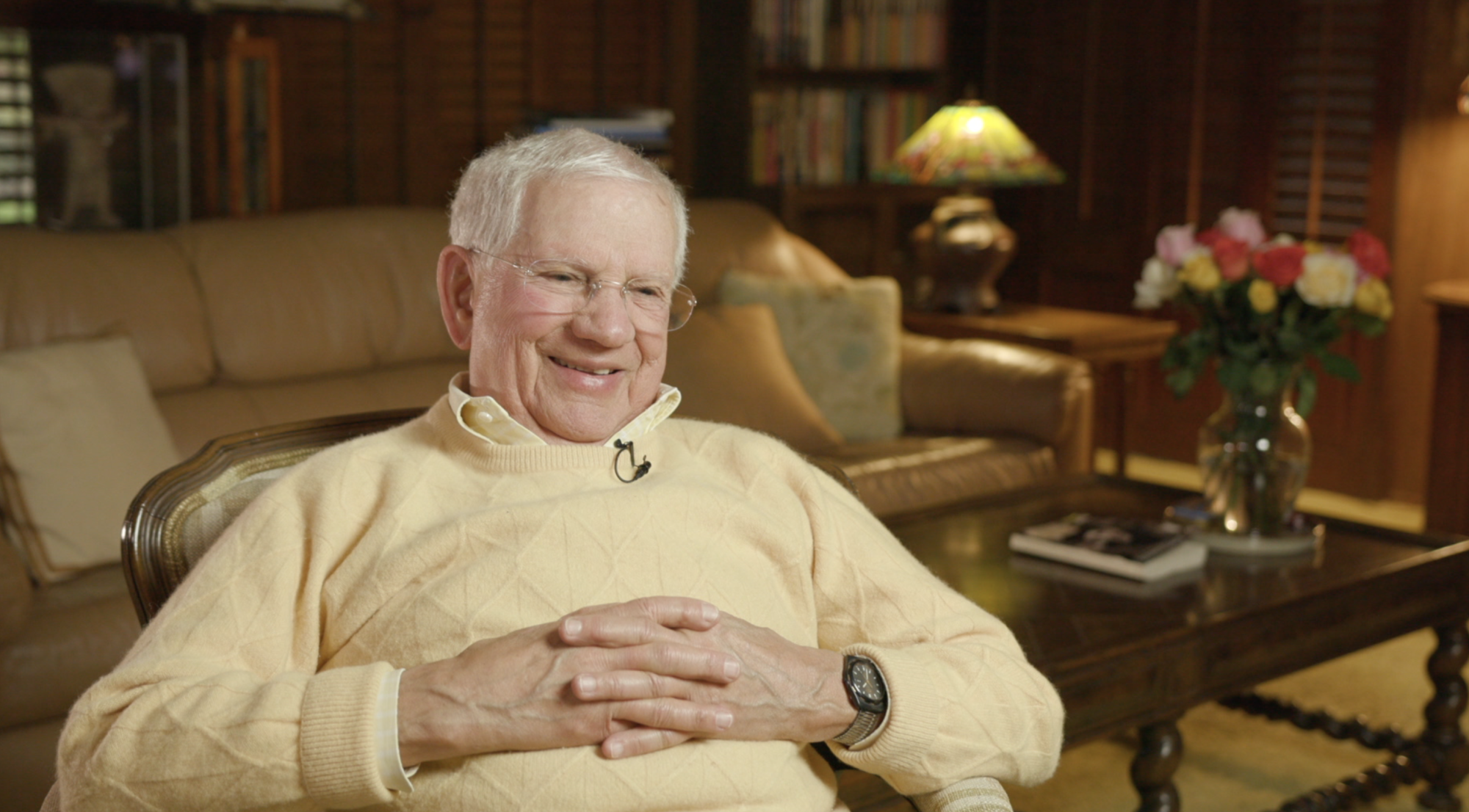 We are sad to learn that actor Robert Clary has passed away at the age of 96. Born in France, Clary was placed in a concentration camp during World War II where he lost most of his family. After the war he began a recording career in France before moving to the United States. He went on to star as LeBeau on the German POW camp-set sitcom Hogan’s Heroes, for which he is best remembered.

Below are some selections from his 2018 interview:

On his duty to talk about his experiences during the Holocaust:

On getting cast on Hogan’s Heroes:

On his co-stars on Hogan’s Heroes: