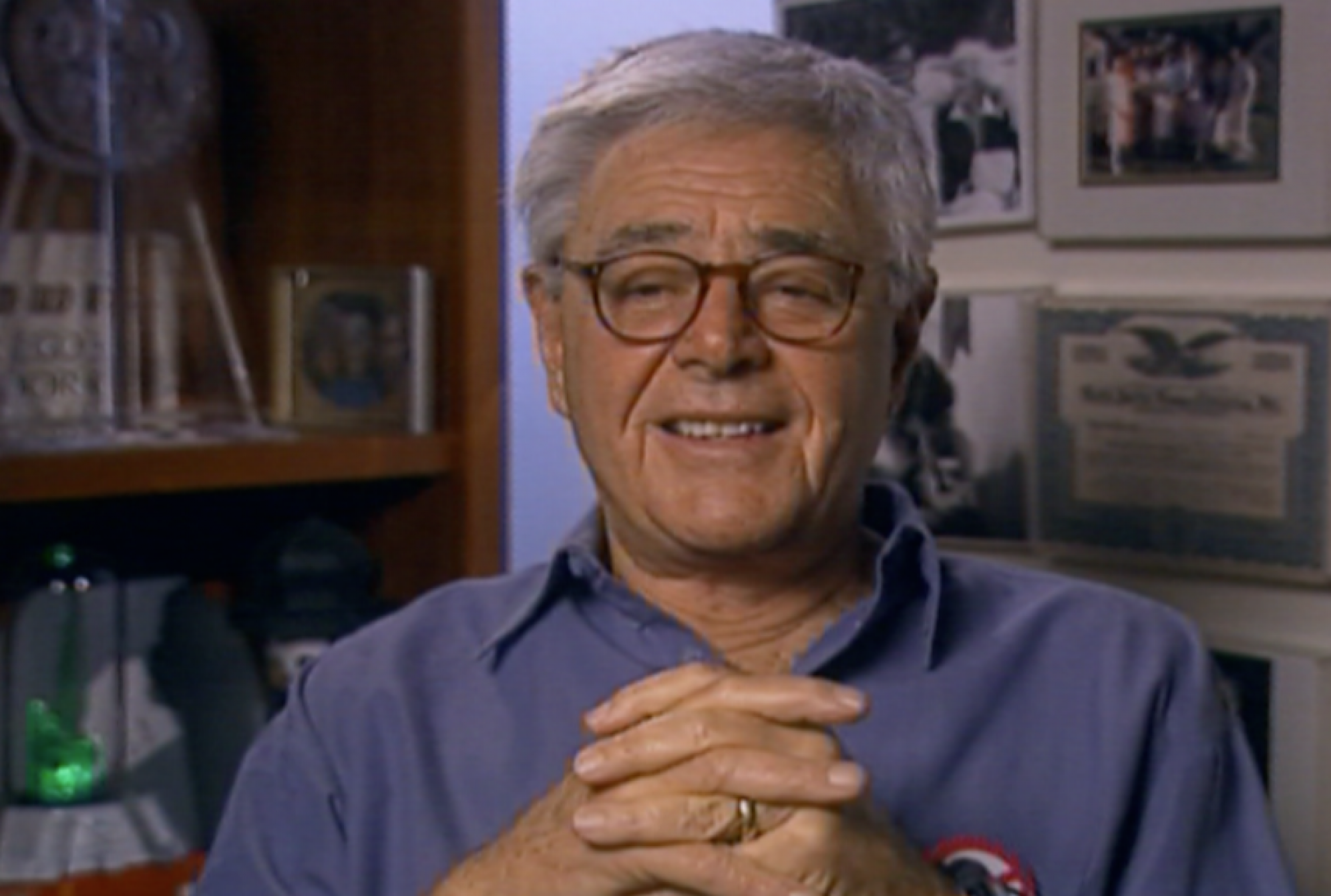 We’re sad to learn that director Richard Donner has passed away at the age of 91. Donner directed blockbuster films including Superman, The Goonies, and Lethal Weapon, but he began his career in television working on shows from Wagon Train and The Loretta Young Show to Gilligan’s Island and The Twilight Zone (including the classic episode “Nightmare at 20,000 Feet”).

On directing The Twilight Zone’s “Nightmare at 20,000 Feet”:

“Nightmare at 20,000 Feet”, that was supposed to be a 3-day show. A man on a wing, lightning, wind storms. Everything took place on this airplane. The producer came on and said we have a problem. I said, what’s that? He said, we have to finish today. Oh wow. He said, it's the feature’s division. They want to use the airplane. We have to be off. So we shot all night, to do that man on the wing and we finished the next morning at 8:00 in the morning. The feature crew was coming in to take over and move us off but it was an incredible experience. Incredible.

On setting the tone of the movie Superman:

It's funny because when I came on this picture, Superman, they had been two years in preparation. And the way they were going to make him fly was the same way George Reeves was flying. My whole argument was, if you didn’t believe a man could fly you didn’t have a movie, so we really had to recreate everything. … When I came onto Superman they sent me a script… and there was some good writing in it but there was no real approach. There was no verisimilitude. There was no honesty to it. It was silly. It was silly to the point where he was once looking for Lex Luthor and Supey flies down and sees this bald guy, taps him, and it's Telly Savalas who turns around and says, “Who do you love, baby?” and gives him a lolly. I said, guys, you can’t do this. This isn’t a cartoon. This is real. Superman was real. … I brought a dear friend on, Tom Mankiewicz, who had written some Bond films but he also had a great sense of humor. He had a great sense of energy, a great sense of direction. And I gave him one mission and that was that we had to be charged by the love story. If the love story worked, I’ll make him fly.

On advice to aspiring directors:

Just, you know, direct everything you can get your hands on, even if it’s traffic. You know, direct, direct, direct. Make anything, do everything, keep busy just keep honing your work so when the opportunity comes, you’re ready. Like it took me three films to be ready. Just work. No bullshit about, I’m going to do this, I want to be a director. If you’re a director, you’re a director. If you’re an actor, you’re an actor. So go do things that are part of your life, and if you don’t, you’re never going to be there.