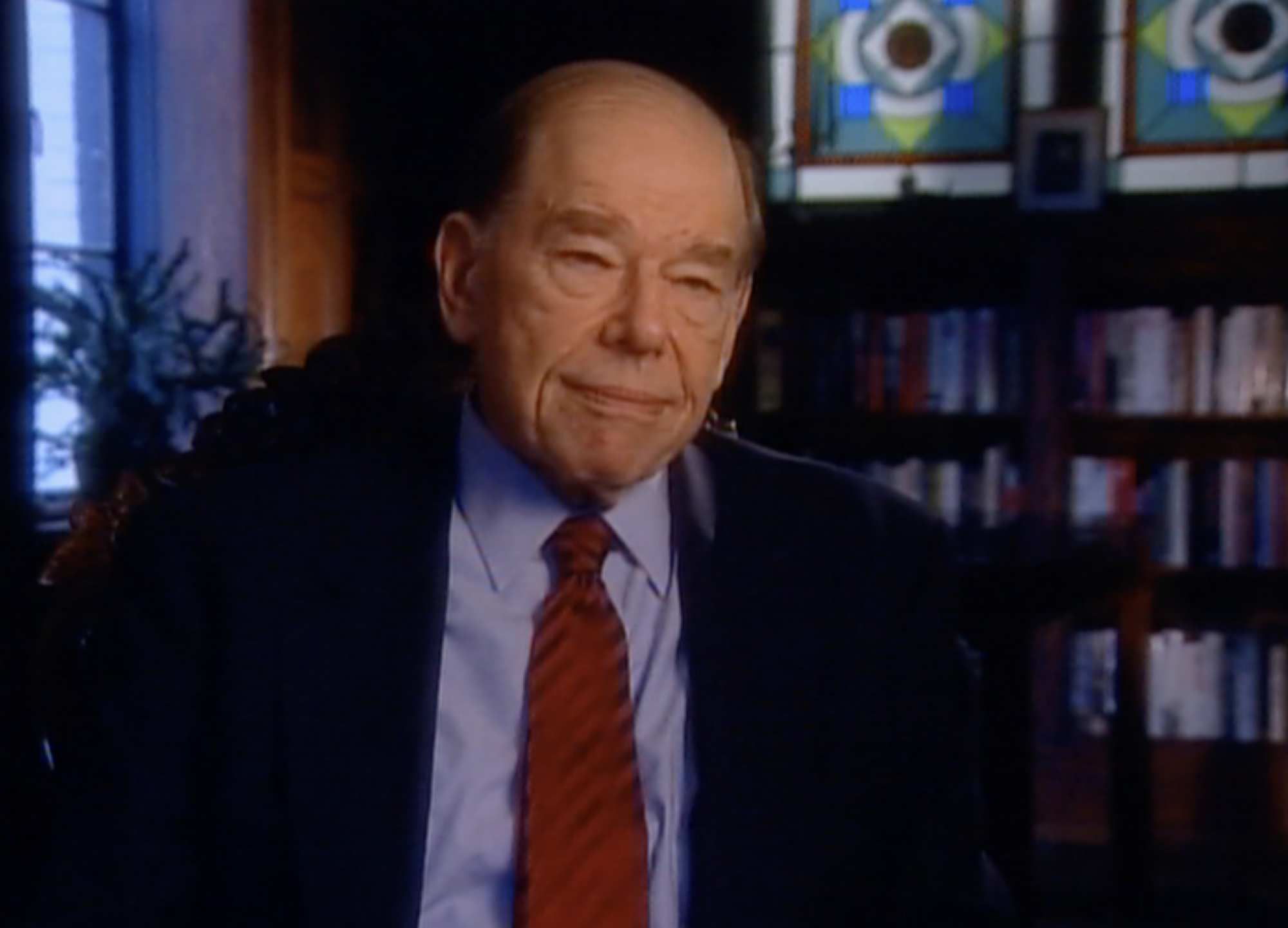 We’re sad to learn that network founder/executive Reese Schonfeld has passed away at the age of 88. Schonfeld worked for years at UPI Television News before going on to start the Independent Television News Association. He was the co-founder, with Ted Turner, of CNN and was one of the founders of the Food Network.

On his hopes for CNN when it started:

It was at ITNA [Independent Television News Association] that I realized, fully realized the randomness of news. By starting out at a wire service, where I didn’t have to print anything, where I just had to find news and cover it, I realized that was news happening all over the world, all the time. And a lot of it was more important than other things, and never made it because the people sitting between the service and the reader, the editors, they had formats they had to follow, they had a limited amount of space. Their needs were different than ours. And I didn’t want that to happen at CNN. I wanted CNN to, as much as possible, just happen, just let it happen before people’s eyes, and keep it as flexible as possible. And so I told Ted [Turner] that I believed in live news. That satellites had made it possible. That because of that you could be bringing in news at all times from all over the world, and you wanted your producers and your managing editors to just pick the stories as they were coming in and use them; and use them live, as much as possible. And Ted got it right away. Ted is extraordinarily quick to perceive things that make his own pictures in his own mind, he gets it right away. He sees the pictures, and suddenly it’s there.

On his disappointment in what CNN became:

Well, I think CNN, to me it’s a dream aborted. It had a chance to really to build a revolution. And some of that in the beginning was revolutionary. But the revolution should have built and built and built, and made news very different than it is now. And you know, it’s not.

On the Food Network:

I’m not going to pretend that I knew much about food, I didn’t. For me, CNN was an art form. I was an architect. And Food Network, it was just carpentry. But it was good carpentry; and we made a structure that lasted. And we found Emeril in the beginning. He was brought to me by some people who knew him. We did two wrong shows with Emeril. But then I brought him to New York, and people had helped me. When I was working on the Food Network with people who had done a lot of food programming, and so I gave them a chance to do two programs. Emeril and Debra Fields, Mrs. Fields’ Cookies. And they did those shows. And they were all rewarded.

I’d like to be remembered as a rebel. But a rebel who led a successful rebellion; not one that petered out after two or three years, and slowly was absorbed. It’s the fate of all rebels, you know, the general culture sucks the vitality out of it, and little bits of it remain.