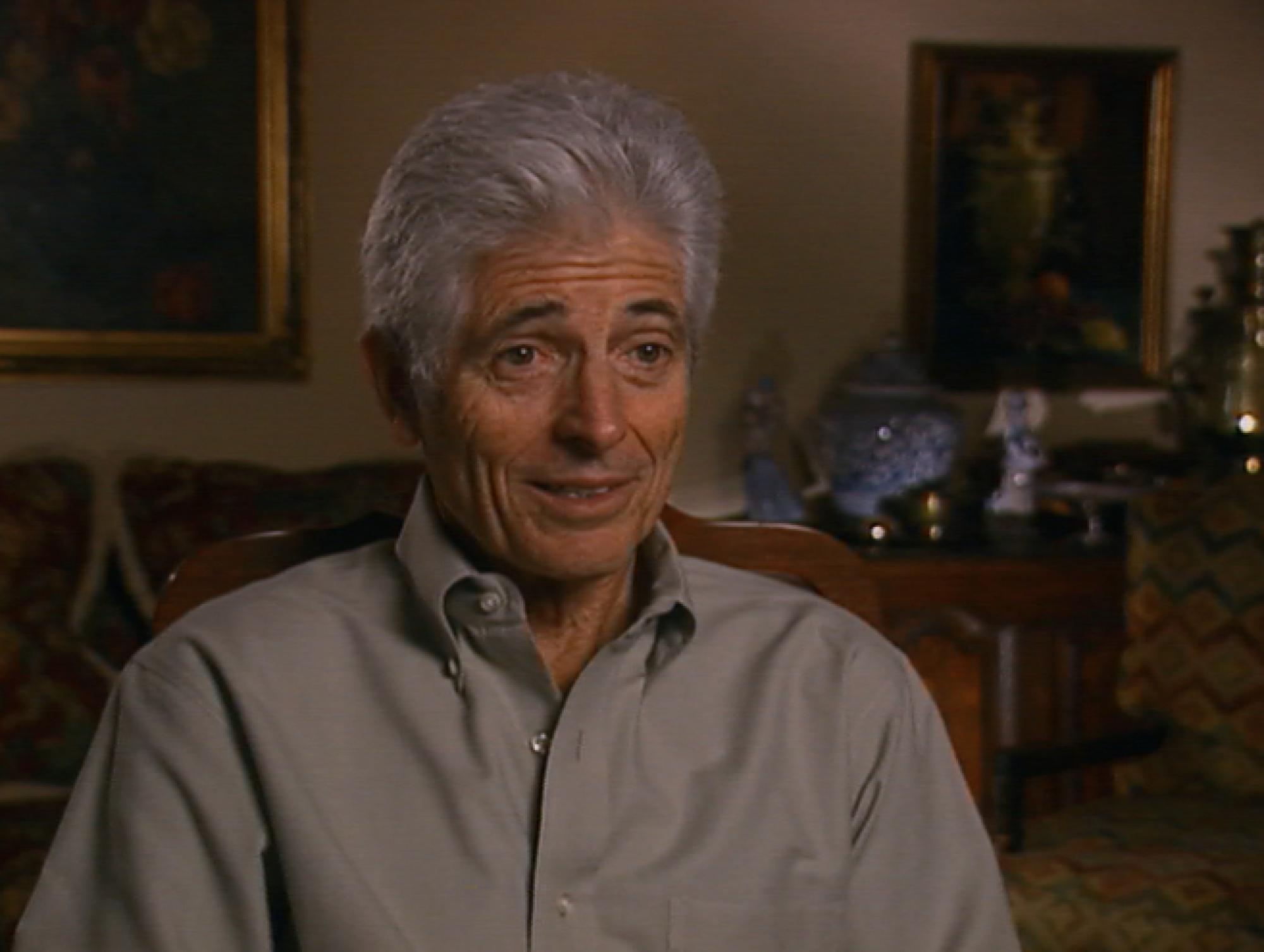 We’re sad to learn that casting director Mike Fenton has passed away at the age of 85. Fenton began his career at MCA Talent Agency before moving into casting, working for Danny Thomas and Sheldon Leonard, and doing casting for The Andy Griffith Show. Fenton cast dozens of shows, made-television-movies and theatrical films throughout his career, including I Spy, Gomer Pyle-USMC, Back to the Future, E.T., The Godfather: Part II, and many more.

Below are excerpts from his 2003 interview:

On advice for aspiring casting directors and aspiring actors:

There is no curriculum for a casting director, but I think reading the classics, reading the written word, no matter in what form is important and of course seeing everything on television and all the theater you can get to, and as many movies as your eyes can stand. [For actors], if an individual wants to act, he or she has to love acting, and you can act in a church basement, in community theater, in a little theater, on Broadway or on a street corner and if somebody pays you it’s the icing on the cake. But you better love acting because the rejection in the professional world of acting will kill you if you don’t love every minute of the struggle.

There have been films that we have done which maybe don’t fare well and perhaps you blame the casting director. The truism that nobody starts out to make a bad film exists, and whether the film is good or bad our contribution remains very constant. We do what we can to put the person who is the most right in each of the roles. And if the director is able to realize the story and make the film, it should work and the rest is up to God.

On his philosophy of casting sessions with actors:

We don’t really believe in reading actors, we will read actors with a director, but I think it’s fairly presumptuous for a casting director to read an actor. My theory is if an actor walks into my office and has a resume that indicates a professional background, that is somebody who has studied the process of acting, who has appeared either on the stage or in little theater and is a professional, far be it from me to say whether they can read the English language or not. And therefore, when we meet actors, we meet them, we discuss their resume, we discuss their last film, we look at tape on them, we look at things that they have done. One of the reasons that I don’t work television is that the executives who work in casting in television insist that the casting company, if there is a one-word part, the executives in television casting want to have a list of no fewer than 20 people who have been read for that part. Personally and professionally I find that abhorrent. It was a waste of time, it is a waste of my time, it is a waste of the actor’s time.

On what makes a good casting director:

I think for the most part casting directors need the ability to understand his or her director and to have an affinity with the director. I know that when I worked with Steven Spielberg, we would discuss somebody who might be right for a motion picture or even for the television series we did with him, and we would try to reach a mutual conclusion and usually because I knew Steven so well, at least one or two of the people I suggested would be people who he may not have been thinking about at that moment, but people who he thought would fill the bill. And that’s the affinity that the casting director needs to have with the director. … It’s knowing the actors, but it’s also realizing the foibles of the director. Now when you do a television series it becomes more difficult, because on a television series directors change each episode and therefore the casting director is really servicing the producer of the show rather than the director of the show, which is quite different from motion pictures. So in television we find we work with the writer, creator, show runner much more often than we do with a director for hire.

Watch Mike Fenton’s full interview and read his obituary in The Hollywood Reporter.