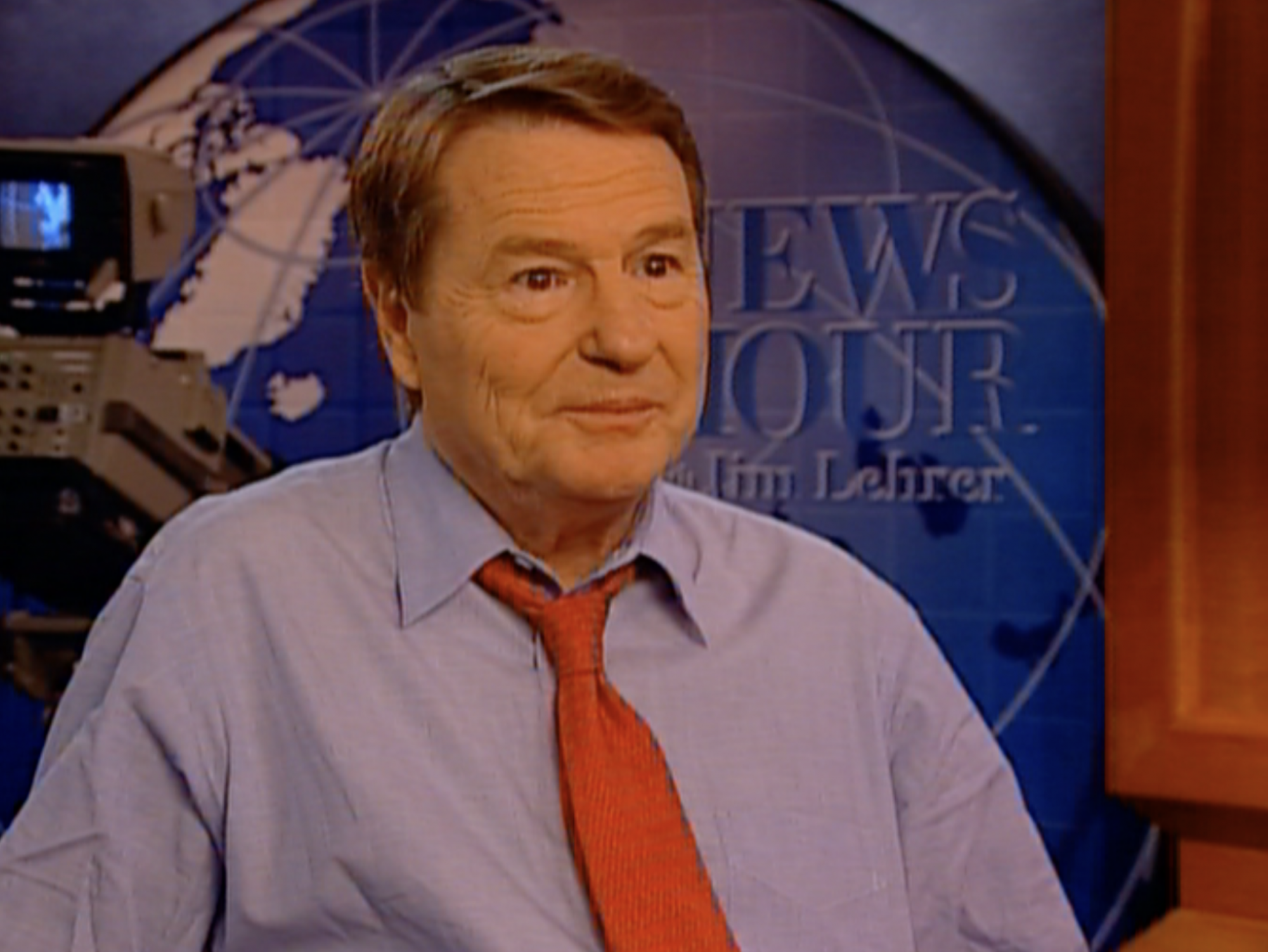 We’re sad to learn that news anchor Jim Lehrer has passed away at the age of 85. He began his career as a newspaper reporter before moving in broadcast journalism. He worked as a news anchor at PBS and went on to co-found and host the PBS NewsHour both with Robert MacNeil for many years and solo, retiring in 2011.

On the genesis of the MacNeil/Lehrer Report:

On working with Robert MacNeil:

On advice to an aspiring broadcast journalist: