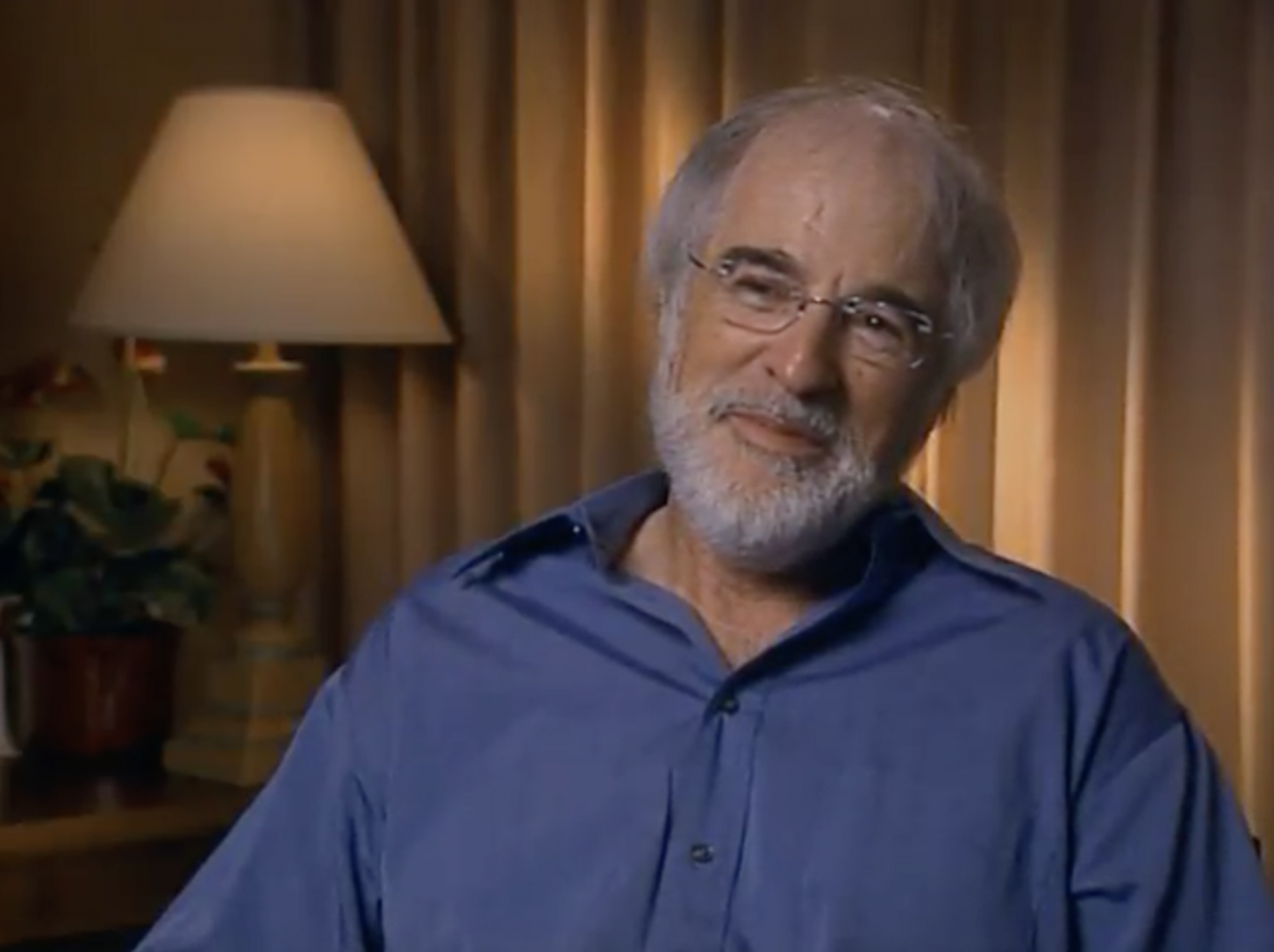 We’re sad to learn that writer/producer Jeremy Stevens has passed away at the age of 82. Stevens began his career in entertainment as an actor, before moving into writing. He co-created the children’s show The Electric Company, for which he won an Emmy Award and served as the head writer of Saturday Night Live for a season. With his writing partner Tom Moore, he wrote for Fernwood 2-Night and America 2-Night. Stevens was a writer/producer on Everybody Loves Raymond for the show’s entire nine-year run.

On co-creating The Electric Company:

On transitioning from comedy to writing for TV:

On the writing process on Everybody Loves Raymond: