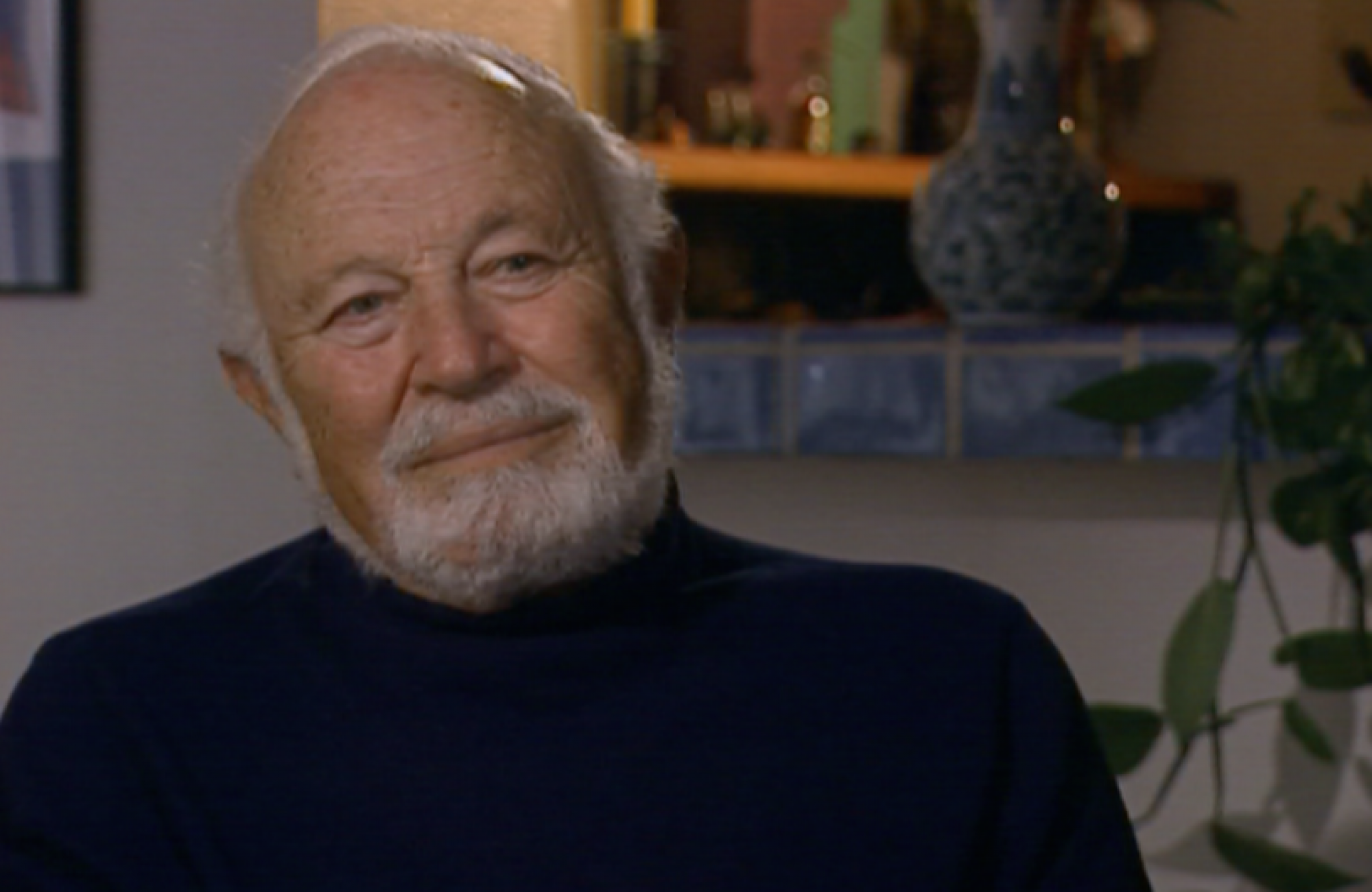 We’re sad to learn that writer/producer Bob Schiller has passed away at the age of 98. Schiller began his career in radio, writing for the radio versions of The Adventures of Ozzie and Harriet and The Jimmy Durante Show. With his writing partner, the late Bob Weiskopf, he began writing for I Love Lucy in 1955, and continued working with Lucille Ball and Desi Arnaz on The Lucy-Desi Comedy Hour and The Lucy Show. The pair continued writing together throughout the 1960s, 1970s, and 1980s, with major highlights including their work on Maude, All in the Family, The Red Skelton Show, and Archie Bunker’s Place.

Below are some excerpts from his 2000 interview:

You start with saying she was the most brilliant comedienne we ever had. And there’s no comedienne who’s ever approached her talent. So, consequently, anything she did was pretty funny. She was never embarrassing, she always knew her lines, she was a task master and particularly of herself. She rehearsed a lot more than anybody else because she wanted to get it perfect, almost down to the how many eye blinks she would have. You know, it was just remarkable, her concentration.

Ed Gardner was asked how do you find comedy writers. He says, “I look for people who think crooked.”  … That’s the way I think. If you say something, I’m not thinking for a normal response, I’m thinking about how can I make that funny. You can’t always do it, obviously, but that’s a mindset that is either a gift or a curse, depending on if you want to be something else besides a comedy writer.

Maude. I think Maude is the best. See, we can’t take the credit for Lucy, although we get a lot of it, ‘cause we didn’t create it. We shaped Maude from the beginning. We came on Lucy late and the fact that we stayed on a long time is neither here nor there. It was there when we got there. Maude was just beginning, Maude was being shaped and I loved that show even more than All In the Family because it was about things that I was aware of.

Watch Bob Schiller’s full interview and read his obituary in The Hollywood Reporter.