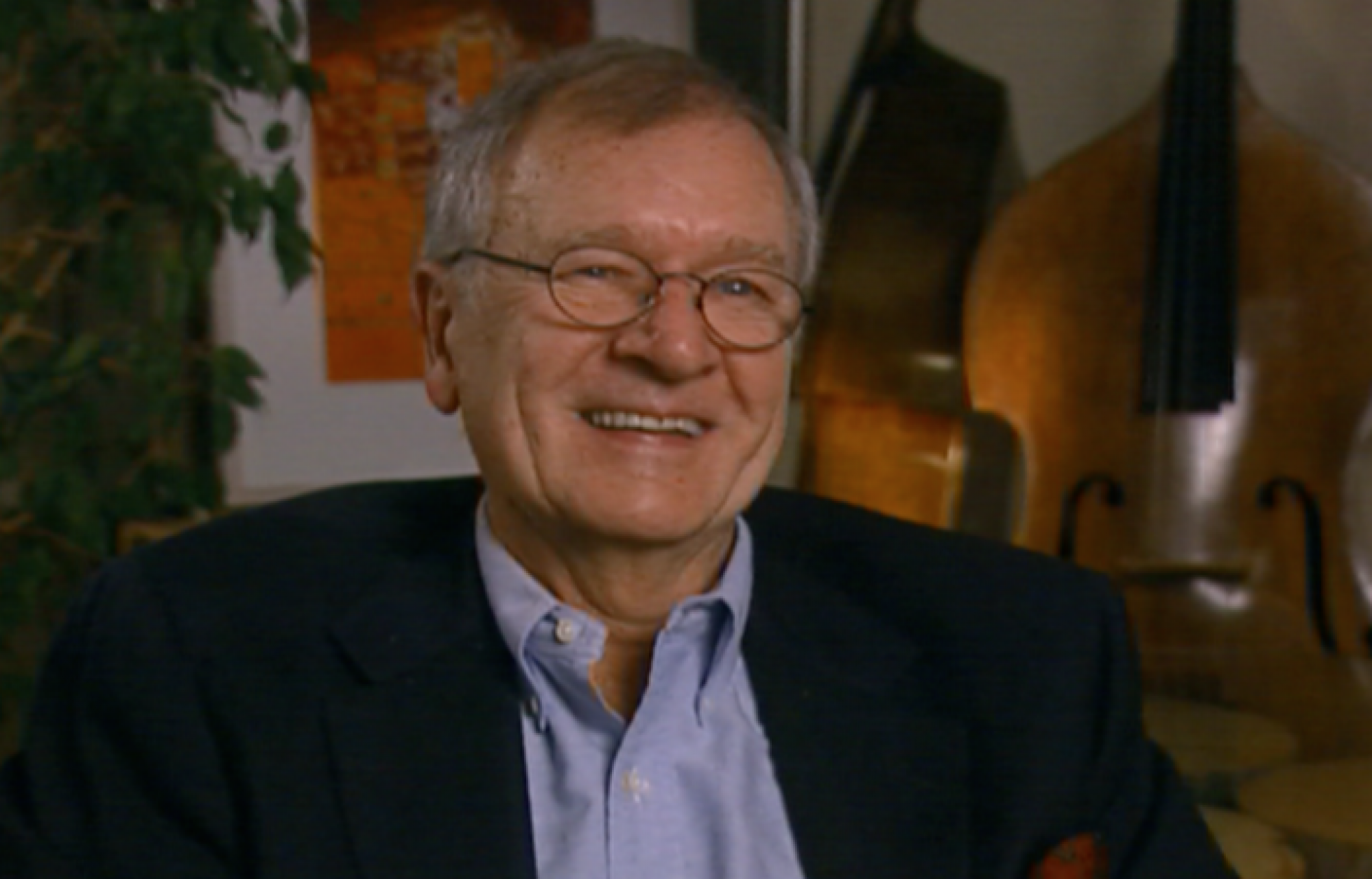 We’re sad to learn that actor Bill Daily has passed away at the age of 91. He began his career working as a comedy writer in local television in New York and other cities before going on to write for The Mike Douglas Show. He perhaps best remembered for his roles as “Major Roger Healey” on I Dream of Jeannie and “Howard Borden” on The Bob Newhart Show.

Below are some selections from his 2003 interview:

On how he got cast on I Dream of Jeannie:

On his character on The Bob Newhart Show: