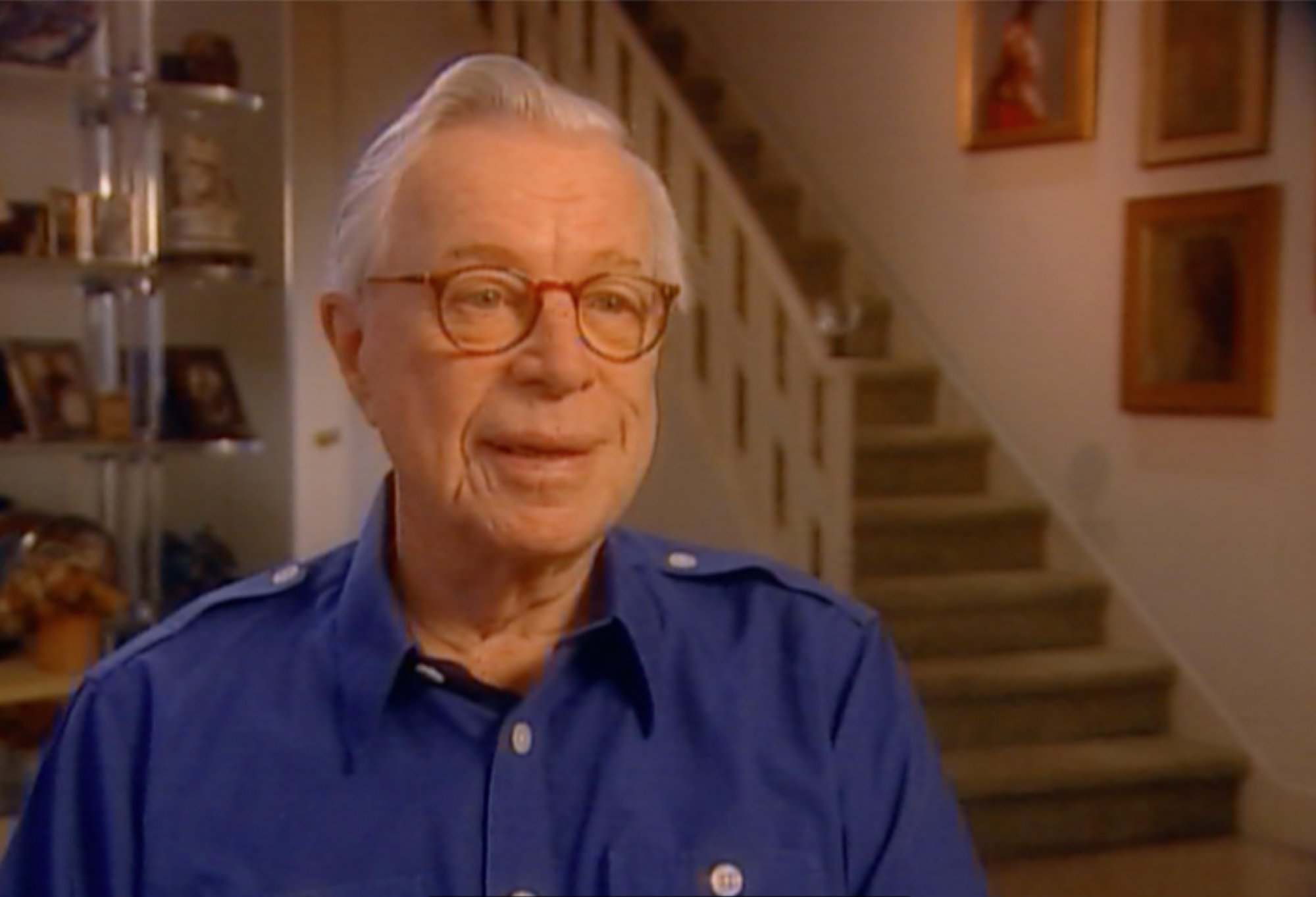 We're sad to hear of the passing of animation producer/director Arthur Rankin, Jr., who died yesterday, January 30, 2014 in Harrington Sound, Bermuda. He was 89 years old. Rankin, along with Jules Bass, produced many of television's most beloved holiday specials, including Rudolph The Red-Nosed Reindeer, Frosty the Snowman, and Santa Claus Is Comin' To Town. He also adapted J.R.R. Tolkein's The Hobbit and The Return of the King, and was well-known for his stop-motion "Animagic" process. Early in his career Rankin worked as an art director on several anthology series at ABC, and again teamed with the network later in life to produce the music-oriented cartoons The Jackson Five Show and The Osmonds.

Below are some selections from Rankin's 2005 Archive interview:

On the animagic process in Rudolph The Red-Nosed Reindeer:

On working with Jimmy Durante on Frosty The Snowman:

On the creation of Santa Claus Is Comin' To Town:

On the legacy of Rudolph The Red-Nosed Reindeer: