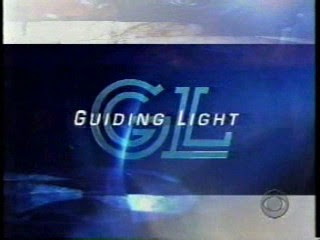 "The Guiding Light" debuted on NBC radio on January 25, 1937 and ran as a fifteen-minute program through 1956 (switching to CBS in 1947). In 1952, the daytime serial made its way to CBS television, where it has become the longest running program in broadcast history. The series was created by Irna Philips, dubbed the "Queen of the Soap Opera" (who was also responsible for television's As the World Turns and Another World). She was a great influence on later daytime producer/creators (and Archive of American Television interviewees) Agnes Nixon (One Life to Live, All My Children) and William J. Bell (The Young and the Restless, The Bold and the Beautiful).

In 2006, the Archive of American Television interviewed Guiding Light's current executive producer Ellen Wheeler and star Kim Zimmer ("Reva Shayne"). Their interviews can be viewed at TV Academy headquarters in North Hollywood, CA and will later be available online.

In celebration of their 7oth Anniversary, Guiding Light has launched a tribute website, click here for the link.

What are your favorite memories of watching Guiding Light?