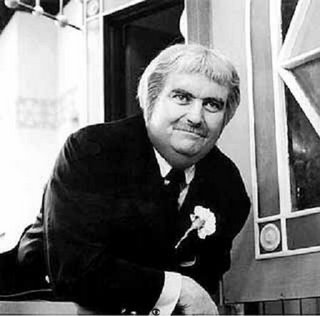 Remember Clarabell the clown on The Howdy Doody Show? Or what about Captain Kangaroo, with his menagerie of "Dancing Bear," "Mr. Moose," and "Mr. Greenjeans"? Bob Keeshan, best known as television's "Captain Kangaroo" was interviewed by the Archive of American Television in 1999 and it's now accessible on Google Video.

Mr. Keeshan related his experiences as an NBC page before going to work for "Buffalo" Bob Smith. Keeshan talked about the beginnings of Smith’s Howdy Doody Show and how he was eventually transformed into the show’s clown, Clarabell. Keeshan discussed his four years on the show, and his eventual falling-out with Smith, which led to Keeshan's departure. He talked about starring in two local New York childrens’ programs before CBS tapped him to star in his own show, which ultimately became Captain Kangaroo. He talked about executive producing and starring in the program for almost 30 years and discussed the ensemble cast and classic moments. The 3-1/2 hour interview was conducted by Karen Herman in Queechee, Vermont on October 19, 1999.

Click here to access the entire interview. (The interview is done chronologically, so it's best to watch the parts in order.)