Sitting Down With "Downton Abbey's" Masterminds 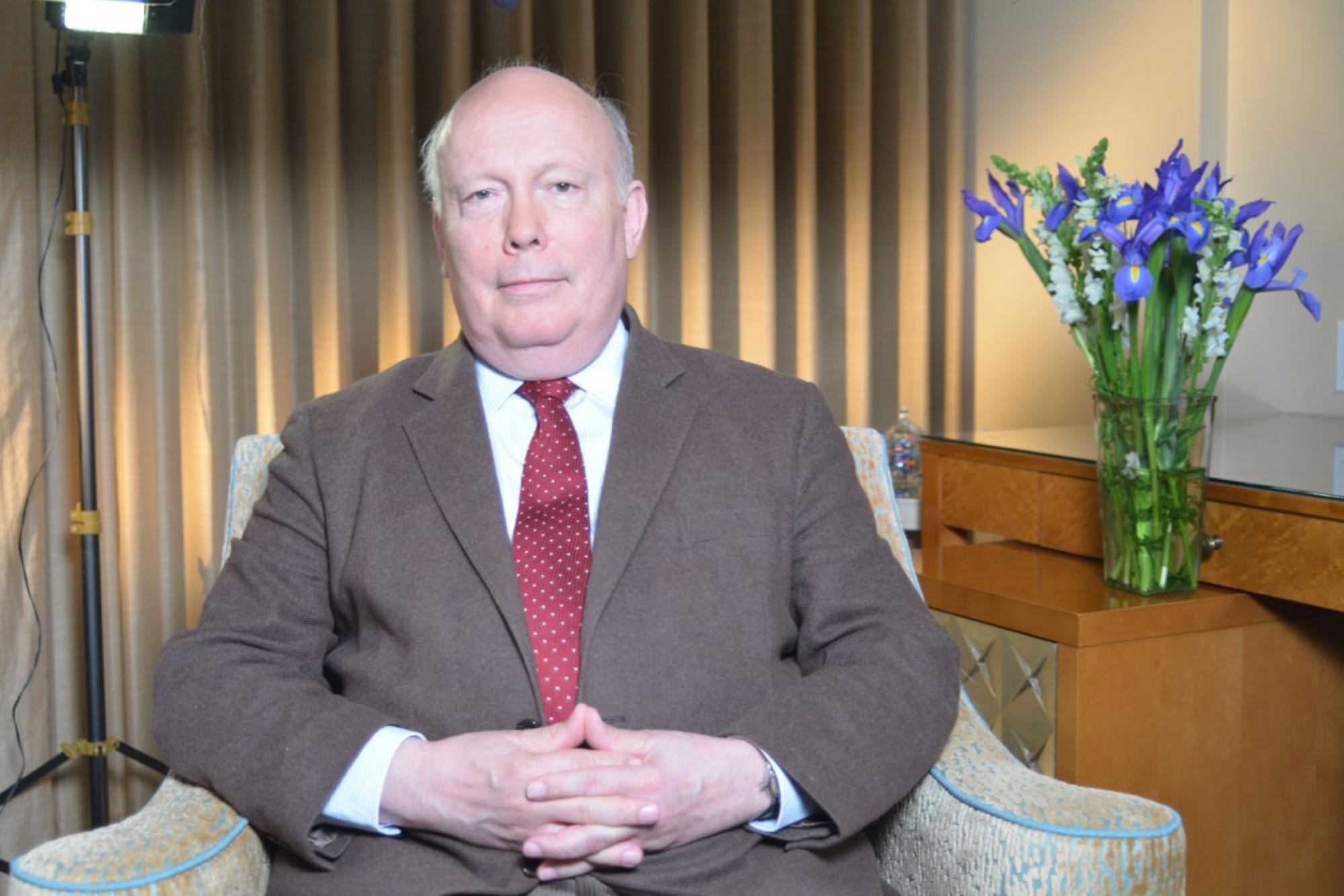 Gareth Neame's explanation of how Highclere Castle was selected as the show's location:

To learn more about Downton Abbey and how these talented men got their start in entertainment, watch Julian Fellowes's and Gareth Neame's full interviews.