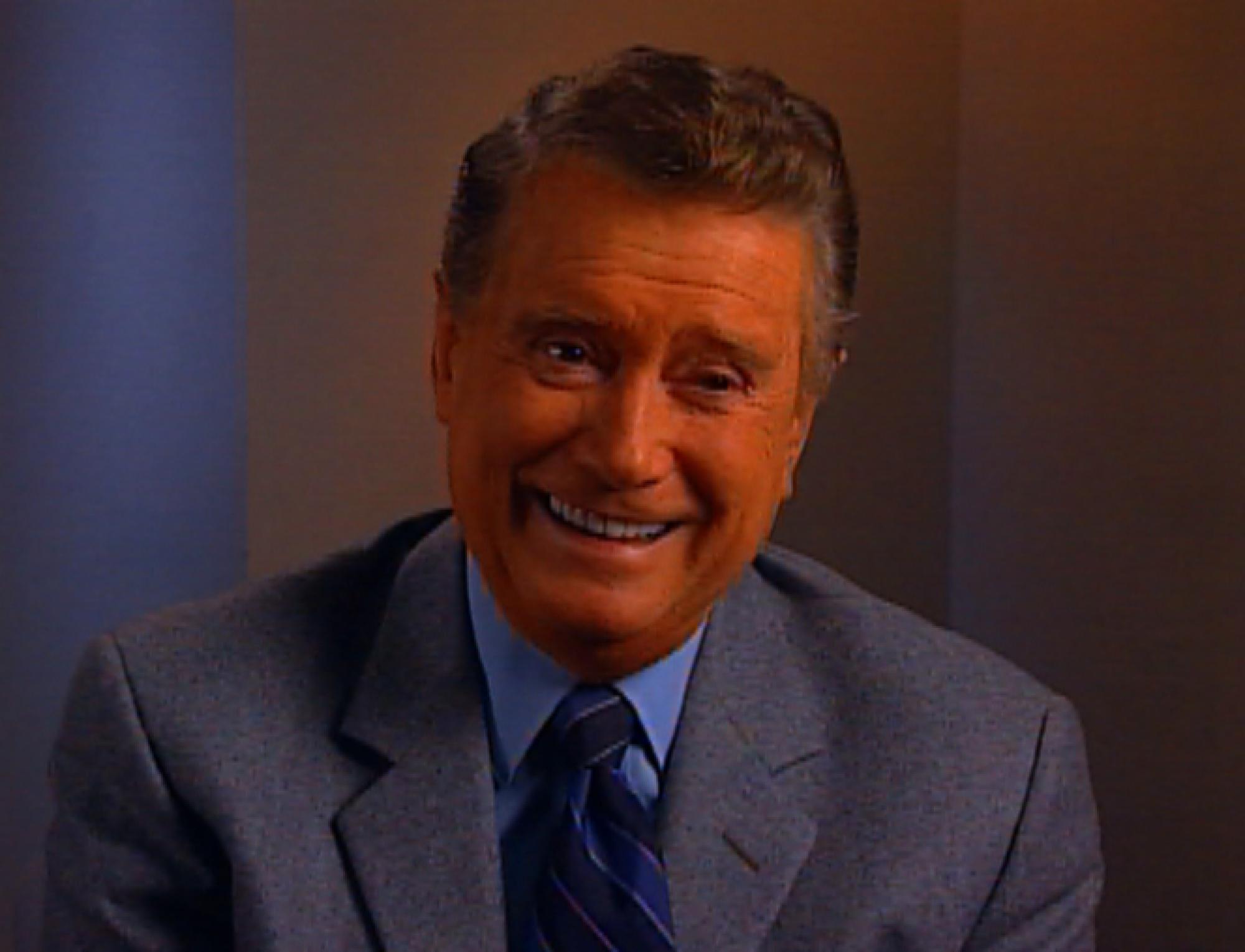 We’re sad to learn that legendary host Regis Philbin has passed away at the age of 88. Philbin began his career in entertainment as an NBC page, before going on to host his own talk show, work in local markets from Los Angeles to St. Louis and Chicago, and act as a sidekick to Joey Bishop on The Joey Bishop Show. He is perhaps best remembered as the co-host of Live with Regis and Kathie Lee/Live with Regis and Kelly and as the host of Who Wants to Be a Millionaire.

On the first time he appeared on television:

On setting the Guinness Book of World Records for the most hours on television:

On Who Wants to Be a Millionaire: