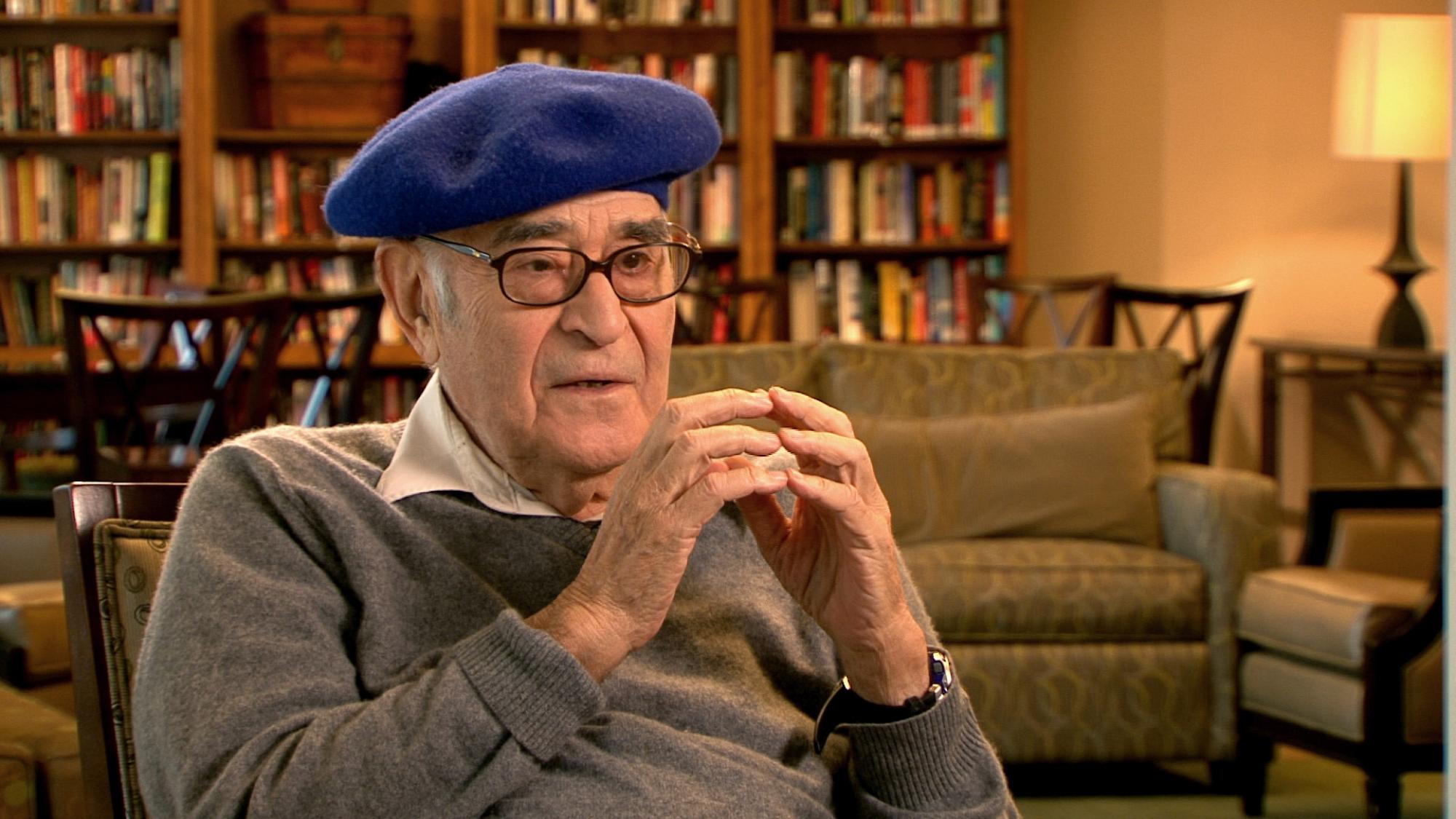 We’re sad to learn that writer/producer Perry Wolff passed away on February 17 at the age of 97. Wolff began his career working in radio and as a writer for Guiding Light before moving on to CBS News. He produced the groundbreaking A Tour of the White House, led by Jacqueline Kennedy, was a producer of CBS Reports, and later in his career worked for PBS.

Below are some selections from his 2015 interview:

On A Tour of the White House:

On being executive producer of CBS Reports: