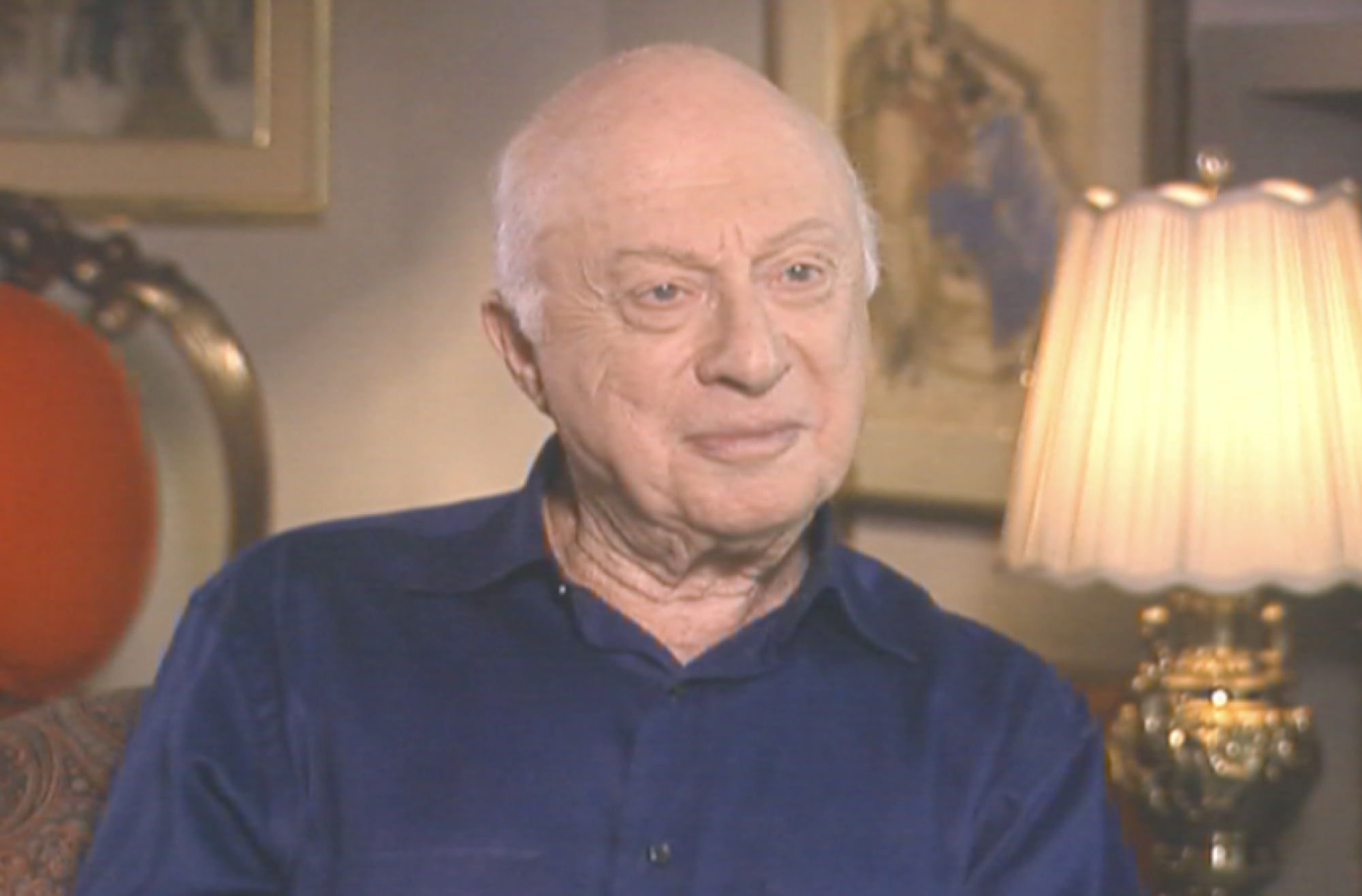 We’re sad to learn that actor Norman Lloyd has passed away at the age of 106. In the course of his long and impressive career, Lloyd worked with Charlie Chaplin, Orson Welles, and Alfred Hitchcock and played Dr. Auschlander on St. Elsewhere.

On his St. Elsewhere character:

Watch Norman Lloyd’s full interview and read his obituary in The Hollywood Reporter.