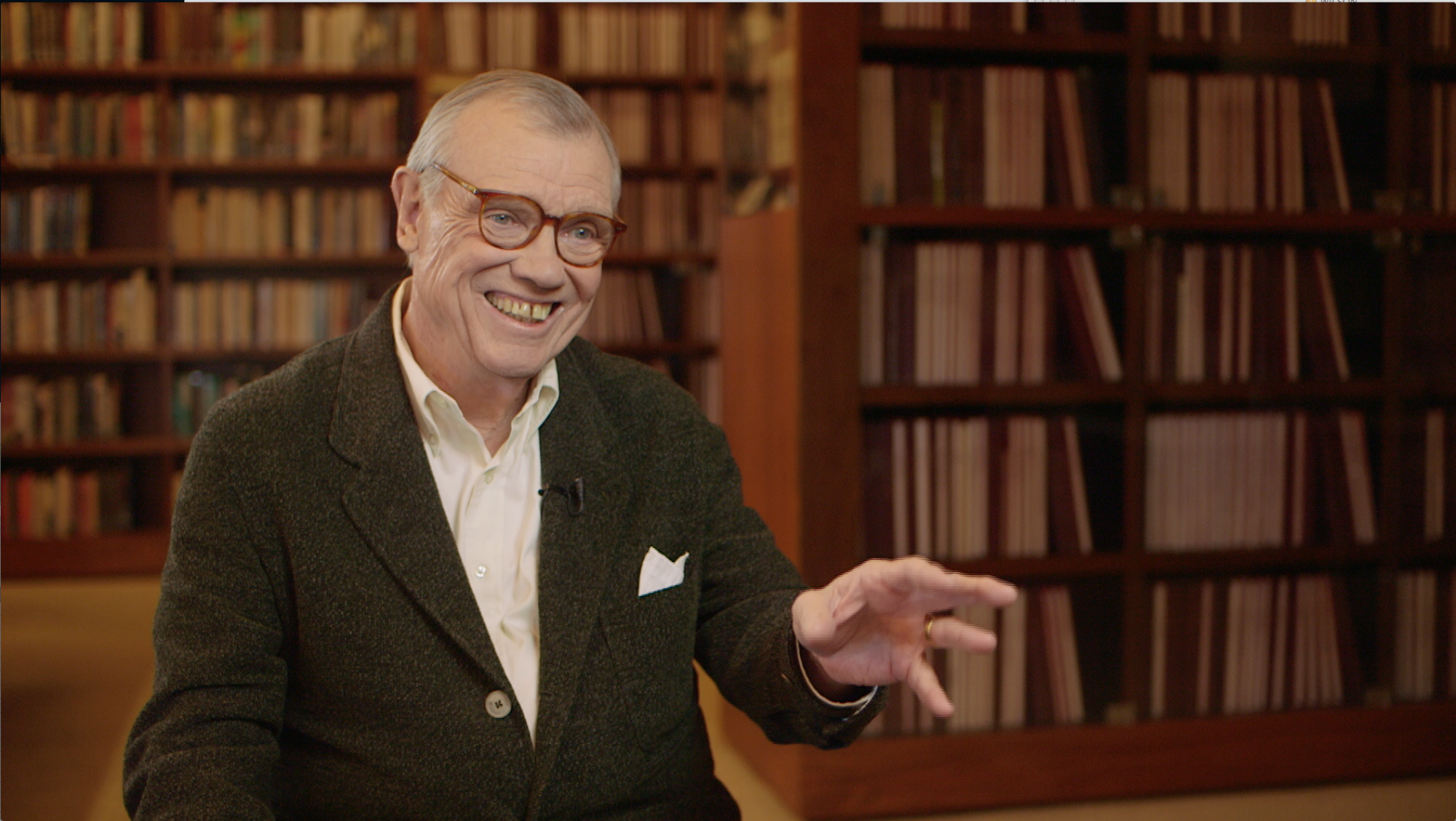 We’re sad to learn that writer/producer/director Hugh Wilson has passed away at the age of 74. He began his career as a gopher for MTM Productions before being his work as a writer, penning scripts for The Bob Newhart Show and The Tony Randall Show. Wilson went on to create WKRP in Cincinnati and Frank’s Place. He also was a director, directing films including “Police Academy” and “The First Wives Club.”

Below are excerpts from his 2015 interview, coproduced with the Writers Guild Foundation:

On the “Turkey’s Away” episode of WKRP in Cincinnati:

On winning an Emmy for writing Frank’s Place:

On his writing process:

Watch Hugh Wilson's full interview and read his obituary in The Hollywood Reporter.