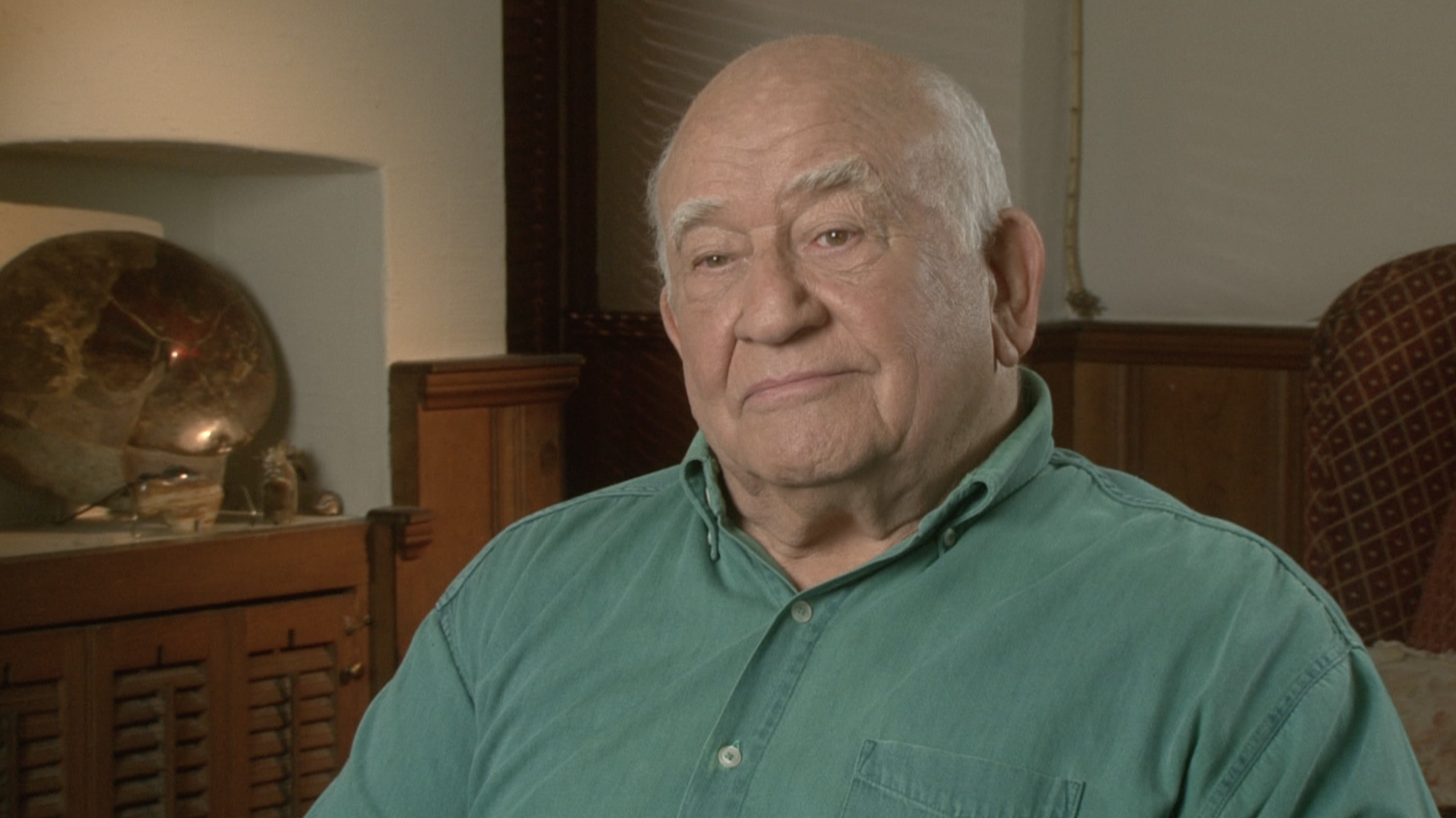 We are sad to learn that actor Ed Asner has passed away at the age of 91. Asner is best known and loved for playing the role of Lou Grant, first on The Mary Tyler Moore Show and then on the series Lou Grant, but his career also included appearances in early live television, roles on notable miniseries such as Roots and Rich Man, Poor Man, sitcoms, dramas, films and television movies. His acting work continued all the way up through recent appearances on Netflix’s Cobra Kai and Dead to Me.

Below are some selections from his 1999 interview:

On getting cast on The Mary Tyler Moore Show:

On the start of Lou Grant:

On his first big break: