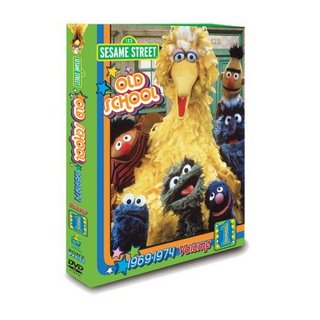 Today sees the release of highlights from the early years of Sesame Street on DVD. This revolutionary children's show was developed by Joan Ganz Cooney and made its debut on November 10, 1969.

The Archive of American Television has interviewed many of the key talents associated with this series. 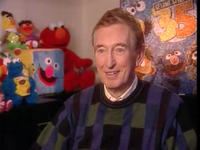 What did you learn from watching Sesame Street?